Recently, Sony published a patent file that essentially confirmed the PlayStation 5’s existence and what the hardware aims to be. This week, a newly revealed file highlighted another potential feature of the next-gen console: backward compatibility. 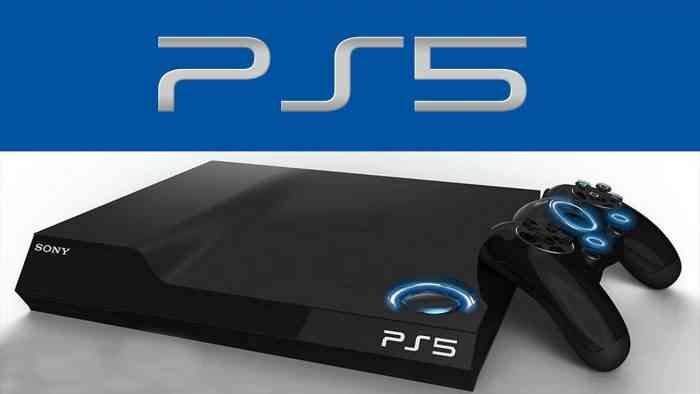 Registered in Japan, the title of the new patent is “Simulation of legacy bus operation for backward compatibility.” Seems rather self-explanatory, right? Basically, the bus is the communication channel between all the individual components inside the console; it unifies everything into one game-playing machine. This patent deals with electronics that can execute “legacy applications” in new hardware. In other words, this top-of-the-line hardware was built to play new games and old. Therefore, a backward compatible PlayStation 5 seems like a sure bet.

A few weeks ago, the previous patent filed out of Japan gave us a lot more info on Sony’s intentions with their new hardware. Since backward compatibility is all but guaranteed, what else might the video game giant have up its sleeve? Will the PlayStation 5’s focus be solely on power?

While many fans would be happy with a powerhouse that plays old games, there’s no telling what surprises the next console will have in store. For more info on the patent that first mentioned retro emulation, check out our previous post. And before you go, let us know your thoughts on the patent in the comments down below.