Halo Coming Back to Life with Infinite

Head of the Halo franchise and 343 Industries, Bonnie Ross, claims that the next entry in the series is being considered by the team as a “spiritual reboot.” 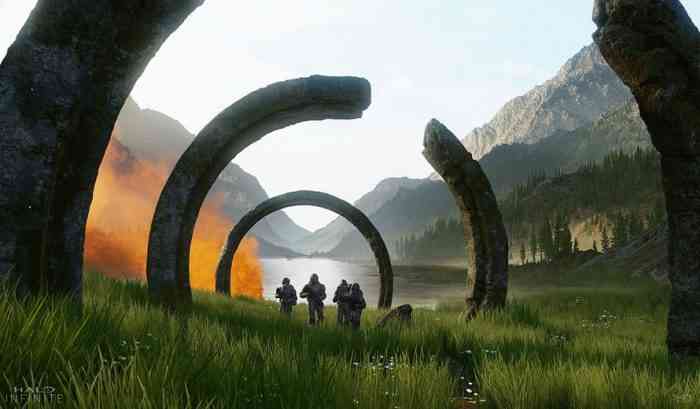 Speaking with IGN, Ross opened up about how the team at 343 Industries is looking at the series this time around, saying “There has been a lot of introspective time to really reflect on what [we have] done as 343, Where have we made mistakes? Where have we hit it right? What does Halo mean to all of us? That [Halo Infinite reveal] trailer we did is what Halo means to the studio.”

That last part is particularly interesting, as a lot of people didn’t know that it was Halo until the Chief’s helmet showed up at the end. “Maybe it took us two games to get there,” she elaborated, “and I think we’ve done good things and bad things, but what does Halo mean to us? It is about hope, and wonder, and heroism, and humanity, and community, and bringing a community together. That’s what that trailer is, and that’s what we want to do.”

Ah…I still don’t get it, but the idea of “bringing a community together” sure does sound like it’s hinting at some sort of shared-world or otherwise multiplayer-centric approach to the game.

Bonnie also recently talked about some of Halo 4’s development hurdles, including whether or not to save it as a launch title for the Xbox One, and how it was almost made by a different developer entirely. Infinite has no release date yet, but you can bank on hearing more about it this year at E3.