Battlefield V Is Going to Get a New Update This Week

A Battlefield V update that’s scheduled to come out this week aims to bring some changes to the game’s user interface, vehicles, and weapons, according to one of the game’s producers, Jaqub Ajmal. 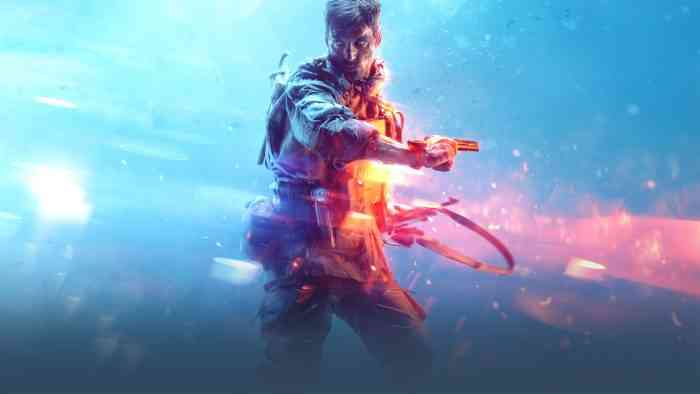 Last Friday, Ajmal tweeted out a few of these changes that are coming to Battlefield V soon and here’s a list of those tweets: