The Elder Scrolls Online Is Heading to Elsweyr

A new The Elder Scrolls Online expansion pack set in the Khajiit homeland of Elsweyr will launch on June 4th for the Xbox One, PS4, PC, and Mac, Bethesda announced on Tuesday. The expansion will include dragons, a Necromancer class, and will be part of the game’s Season of the Dragon questline.

Here’s a full list of the upcoming expansion’s features, per a press release: 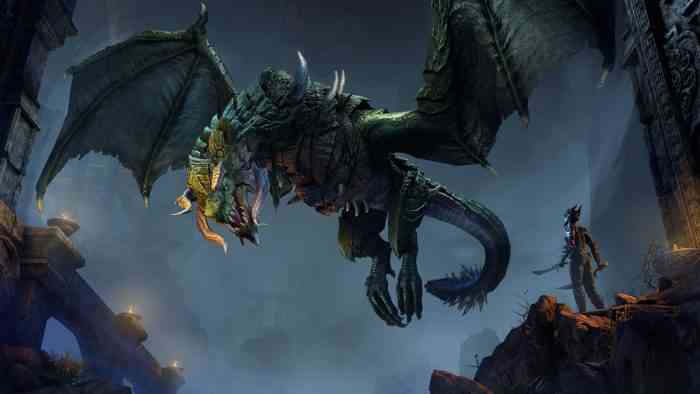 Pre-ordering this expansion pack will give the buyer access to the base game and the two other expansions that were set in Summerset and Morrowind, according to the press release.