The Elder Scrolls Devs Are Working on a “New AAA IP”

Bethesda fans are always waiting for new titles from their favorite studio, especially after the success of Skyrim and others. As if on cue, ZeniMax Online Studios may have just let it slip that they are working on a new project for the company.

ZeniMax has developed numerous popular titles for Bethesda over the years. These games include Fallout 76 and The Elder Scrolls. It looks like they are about to give the gaming community yet another game to fangirl over. 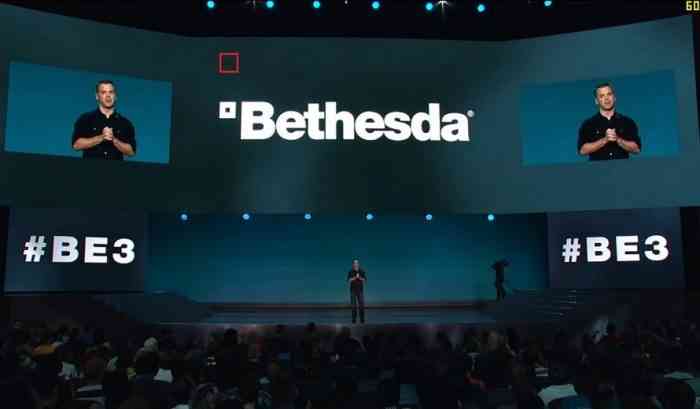 The studio’s Senior Recruiter posted several job listings on their website for Elder Scrolls Online and an unannounced project at this time. This upcoming project could be anything, since the listing only describes it as a brand-new IP.

“We have learned a lot bringing the world of The Elder Scrolls to life,” ZeniMax wrote. “It is time for us to take those lessons and build a new AAA IP.”

“We are in early pre-production,” the post continued. “This is the perfect time to join us and make your mark on an incredible new project.”

“The vision for our next game is grand in every sense of the word,” as stated in the job listing. “That is why we are developing a new engine to support the needs of the project and studio.”

Bethesda is known for taking their time when it comes to developing games. With that said, the gaming community may have to wait toward the end of the current console generation’s cycle before an announcement is made. Still, there is plenty of reason for fans to speculate about what the devs could be preparing for.

What games from Bethesda are you playing? Let us know in the comments below.