Dubbed the Rainbow Arcade, the Schwules Museum exhibit shows off the industry’s long-overlooked history of LGBTQ+ content and creators. 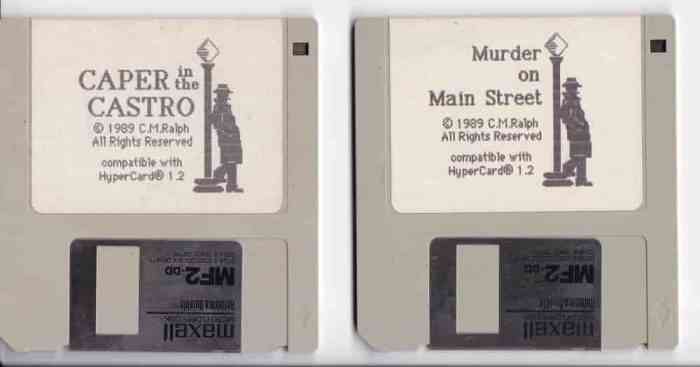 The exhibit contains a bevy of content from the past 30 years including playable games (such as one of gaming’s first openly queer titles, Caper in the Castro), concept art, mods, as well as documentations of online communities. The exhibition itself is also an official “partner and program component” of this April’s gamesweekberlin, alongside Booster Space, BerlinGameScene.com, and more.

In a press release, the Schwules Museum states: “The thread of the exhibition is the remarkable fact that video games have become a natural part of our contemporary culture, but any new title that does not negatively represent LGBTIQ * and its realities in life is quickly celebrated as groundbreaking or defamed as ideological politicization. And this despite the fact that sensitive coming-out storylines and open marriages can already be found in mainstream titles of the 1990s. The exhibition does not only ask how societal discourses and developments in video games are reflected and what developments can be observed, but also what it actually says about our digital memory and the archiving of our contemporary culture, when media history is so quickly forgotten.”

You can find out more about the exhibit at the museum’s official page, and be sure to let us know what you think in the comments!

Rumour: Hogwarts Legacy Will Let You Create a Trans Character