Diablo 4 Is Rumored to Be In Development

Blizzard has been met with a lot of backlash from the Diablo community recently after the game developer revealed a mobile Diablo game at BlizzCon 2018 instead of the much-anticipated Diablo 4.

However, according to Kotaku, Blizzard had possibly considered debuting the fourth Diablo game at this year’s BlizzCon. Also, one of their sources said that the game hasn’t been officially shown yet since Blizzard feels that the game isn’t ready to be revealed. 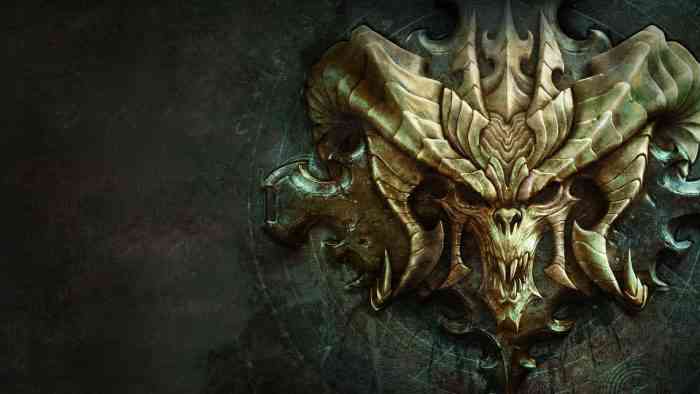 That said, Kotaku also initially reported that Blizzard had been planning to reveal Diablo 4 at BlizzCon but Blizzard denied this in an official statement.

“First off we want to mention that we definitely hear our community. We generally don’t comment on rumors or speculation, but we can say that we didn’t pull any announcements from BlizzCon this year or have plans for other announcements,” their statement read. “We do continue to have different teams working on multiple unannounced Diablo projects, and we look forward to announcing when the time is right.”

If you want to learn more about the upcoming Diablo mobile game, Diablo: Immortal, then go ahead and give our preview of the game a read.

Blizzard Expands WoW Development Pipeline With Proletariat Acquisition
Next
The Blazingly-Fast GRIP: Combat Racing Launches Today on Consoles and PC
Previous
Rumour: YouTube is Coming to the Switch on Thursday