The Monster Hunter Movie Is Now Being Filmed

Actor Mila Jovovich, who starred in the Resident Evil franchise, just revealed the first photos from the set of director Paul W.S. Anderson’s movie adaptation of Monster Hunter, marking the beginning of the movie’s production in South Africa. 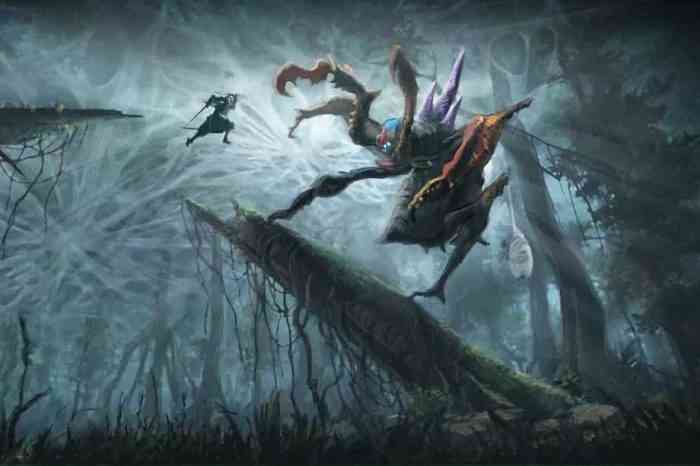 First day of filming on #monsterhuntermovie based on the epic game #monsterhunterworld! As you can see, my character is glamorous as usual!???? Here’s the make up progression by the awesome @kerry_skelton_ from beginning of dirt/wounds, to the finished product. I’ve been training for this day since February, so definitely excited to start production! #rangersleadtheway #strongwomen #capetowndiary

The film is tentatively titled Monster Hunter and follows two heroes from different worlds that join together to defeat the deadly monsters that roam the land. As of now, that’s all we really know storywise, but fans will get to see familiar faces like Admiral along the way. The screenplay was written by Paul W.S. Anderson and principal photography will begin in October in South Africa and Namibia.

Anderson hasn’t spoken much about the movie yet, although he did mention that it was his next project after the conclusion of the Resident Evil franchise.

“I’m doing Monster Hunter, which is an adaptation of another video game,” he said. “It’s one about all these cool monsters, so I’m staying in my wheelhouse. Not making any romantic comedies in a hurry, that’s for sure [laughs]. But I would one day like to go back to what I did with Event Horizon and do another kind of straight, terrifying horror movie. I would like to do something again, but I haven’t quite found the project yet, but I’m definitely looking.”