Warner Bros. Has to Steel Those Contracts

Actor Henry Cavill is reportedly on his way to the wardrobe to hang up his red cape. According to sources, talks between the Man of Steel star and Warner Bros. broke down amid conversation of a Shazam! cameo. 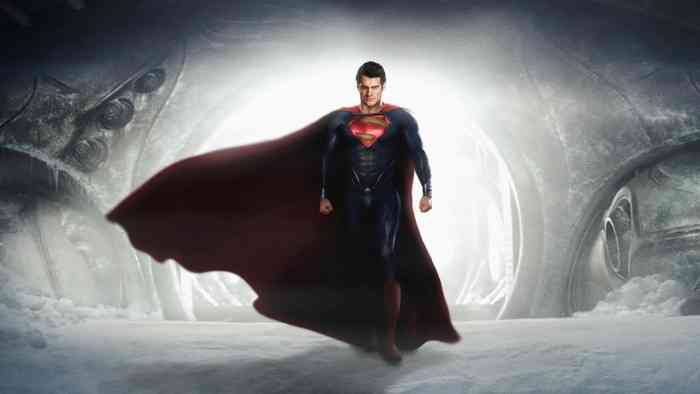 One source, via the Hollywood Reporter, claimed that Cavill can’t make the Shazam! cameo due to scheduling conflicts, substantiated by the recent news that he’s been cast for the leading role in Netflix’s Witcher series. However, sources also say talks broke down before the casting announcement. For one reason or another, perhaps due to Warner Bros.’ indecisiveness, Superman appearances shall become increasingly scarce in the DCEU. While reports of new DC films dot the landscape, the production studio constantly neglects mention of a cast or franchise roadmap.

“While no decisions have been made regarding any upcoming Superman films, we’ve always had great respect for and a great relationship with Henry Cavill, and that remains unchanged,”  a Warner Bros. spokesperson said in a statement.

While filming Justice League, another scheduling conflict led to a bizarre situation in which Cavill couldn’t shave his mustache. Thus, CGI was implemented to render the barb invisible. Unfortunately, a CGI-infused upper lip proved to be the least of the film’s problems. Meanwhile, Mission Impossible: Fallout, the film that required Cavill’s mustache, performed well critically and commercially. With his move over to Netflix, the Superman star’s next donning of the cape, as ironic as it sounds, remains up in the air. “Superman is like James Bond, and after a certain run you have to look at new actors,” said a studio source.

So how will the latest stream of events affect the DC roadmap? We still have several movies to look forward to, including Jason Mamoa’s Aquaman and Zachary Levi’s Shazam!, but if Ben Affleck parts ways with Matt Reeves’ Batman film and Superman goes AWOL, how will Warner Bros. proceed?