Henry Cavill to Play Geralt in Netflix’s ‘The Witcher’

‘The Witcher’ Netflix Series Has Finally Cast Their Geralt

Superman actor Henry Cavill announced on Tuesday that he was going to play Geralt of Rivia in Netflix’s upcoming The Witcher series. Cavill is well-known for playing Superman in several DC superhero movies such as 2013’s Man of Steel.

My new mailing address is: Geralt C/O Vesemir Kaer Morhen Kaer Morhen Valley Hertch Kaedwen Please note, I’m rarely there. Monster slaying being what it is. So, replies will be few and far between, if at all. @Netflix #Witcher #GeraltOfRivia

“My new mailing address is: Geralt C/O Vesemir Kaer Morhen Kaer Morhen Valley Hertch Kaedwen,” read an Instagram post made on Cavill’s official account on Tuesday. “Please note, I’m rarely there. Monster slaying being what it is. So, replies will be few and far between, if at all.”

Cavill had expressed interest in playing Geralt in Netflix’s series earlier this summer in an interview with IGN, saying that Geralt “would be an amazing role.” 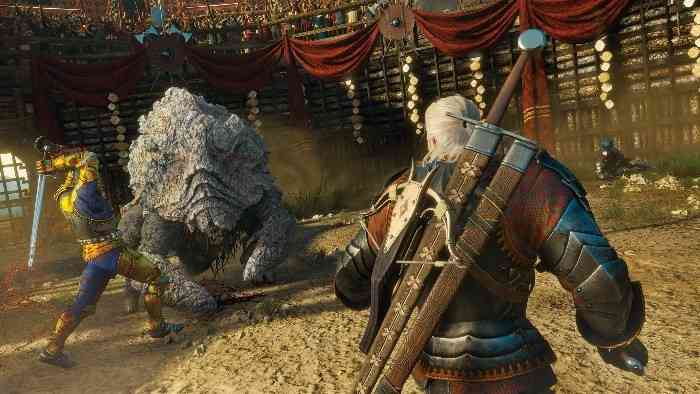 The Witcher’s showrunner, Lauren Hissrich, tweeted on Tuesday that she was “thrilled” to have Cavill play Geralt.

“He was my first meeting. I didn’t have writers or scripts yet – just a greenlight and a lot of passion,” she tweeted. “That was four months ago, and I’ve never forgotten the passion he brought. He IS Geralt. He always has been. I’m so thrilled to welcome HENRY CAVILL to the #Witcher family.”

It currently isn’t known when exactly Netflix’s The Witcher will become available but Hissrich has said earlier this year that it could come out in 2020.

What do you think of this casting for Geralt? Let us know in the comments section below!

Nicolas Cage Set to Play Joe Exotic in Tiger King TV Show
Next
Battlefield V’s Royale Mode Is Called “Firestorm”; Here’s What Else Is New
Previous
Assassin’s Creed Odyssey Will Have Over 300 Quests