Assassin’s Creed Odyssey Will Have Over 300 Quests

During a PAX West stream, Ubisoft revealed that the upcoming Assassin’s Creed Odyssey will have over 300 quests and 600 special locations or “points of interest”. 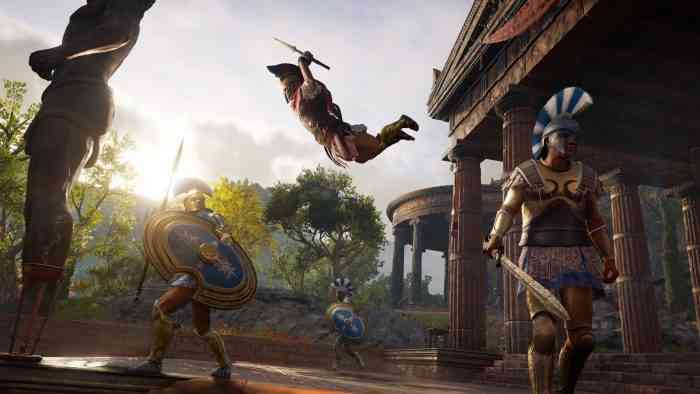 While it’s usual for an open-world game in a series to have more content than its predecessor, a significant criticism of last year’s Assassin’s Creed Origins was how repetitive its side quests (which totaled to over 120) were.

Many of the side quests in Origins involved going to enemy locations in order to either rescue someone or assassinate someone. There were some side quests here and there that changed things up but for the most part they involved either one of those two aforementioned objectives. 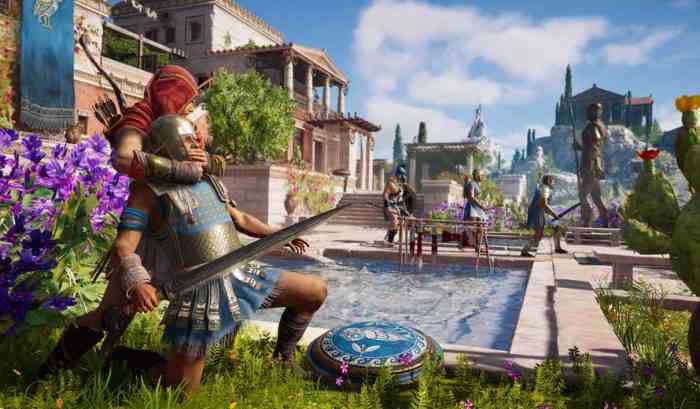 However, according to Odyssey’s creative director, Scott Phillips, quest variety has been improved due to players have more choice this time around.

“I think we have made huge improvements on [quests] by focusing on choice, by giving players choice, by giving players options, and how they complete quests, how they interact with quest givers, how they role-play with the characters,” Phillips told GamingBolt earlier this year. “Because for the first time ever you’ll be choosing who you play as. It is a very different experience and it’s much more interactive and dynamic in both the world and the characters in the story. So, gameplay will reflect that as well.”

What do you think about Odyssey’s number of quests? Let us know your thoughts in the comments section below!

Assassin’s Creed Odyssey is scheduled to come out on October 5th for the PC, PS4 & Xbox One.

Fan Remade the Original Rayman in Its Entirety
Next
Henry Cavill to Play Geralt in Netflix’s ‘The Witcher’
Previous
Violent eSports Games Won’t Be Allowed in the Olympics, Says Olympic President