Remember when Steam was cracking down on games for being too dang lewd? It looks like those days are behind us. As a result, publishers and developers are starting to bring more sexually explicit content to Steam. In fact one of the first 100% uncensored games is already here! 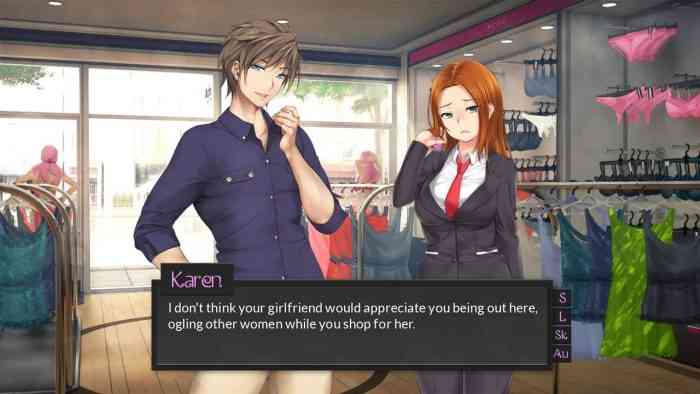 Surely this won’t lead to an absolute cavalcade of adult games on the market’s largest digital games distributor. Remember, if you’re looking for this kind of content on Steam (not that you would be, you fine upright citizen you), all you have to do is make sure the new content filters are set up on your account.