Destiny 2 has its issues, sure, but one thing fans have been loathing since day one is the shaders. Specifically, players desperately vie for a better way to delete them. Right now, you can only delete one at a time, which is a real drag when you consider how many remain unused. 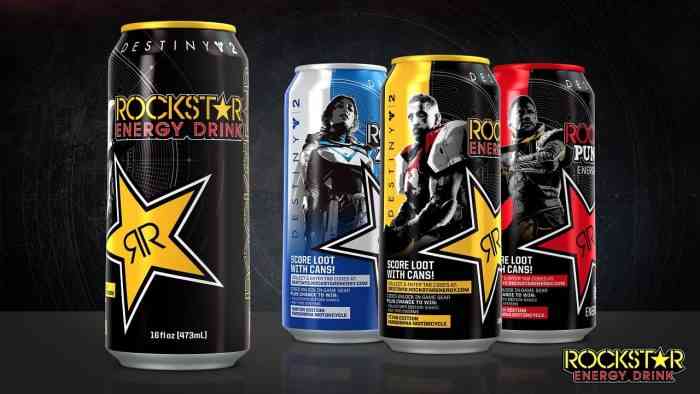 In case you don’t know, shaders, are the consumables that let Destiny 2 players repaint their individual armor pieces. Every now and again, you’ll collective several from a mission and elsewhere. However, not everyone uses every shader, which leads to an inventory brimming with all kinds of unwanted colors. And Bungie just revealed how many of shaders were unwanted. Collectively, players have deleted 807,635,124 shaders since the game’s launch.

Not only must players delete shaders one by one; they must hold down a button and watch as the bar fills up, that way the game knows you’re sure. After calculating a second per shader, Reddit user and Destiny fan SlickeryV revealed that Destiny 2 players have spent 25.6 years deleting shaders. That doesn’t even account for the variable of letting your finger off the button early and doing it all over again.

Fortunately, Bungie is changing the shader trash mechanic on August 28th by implementing a mass delete option. Thus, the in-game grind will no longer extend to inventory management but everything else.

For anyone who forgot, back when the game launched, fans lashed out against the one-time use shader mechanic. In hindsight, it seems as if people overreacted.