Cyberpunk 2077 Is Playable From Start to Finish

Play in Daylight or Play at Night

Gamescom proceedings have blessed us with a few new tidbits about CD Projekt RED’s Cyberpunk 2077. As predicted, another demo was shown behind closed doors, similar to the one at E3 2018, but it came with a few differences. 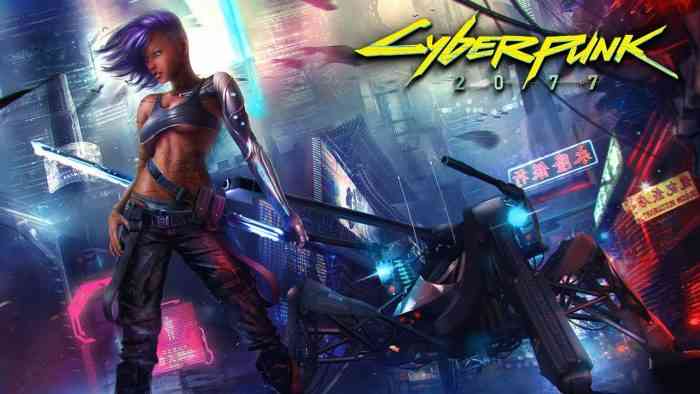 Through a review by Engadget, we’ve learned that Cyberpunk 2077 lets you wield a magnetic katana that deflects bullets. In addition, the demo previewed an alternate look at Night City by showing it, well, at night. According to producer Richard Borzymowski, the first demo’s purpose was to portray the California sun over neon streets. Also, the devs wanted to brandish another side of the traditional Cyberpunk world, paint it in a new light, so to speak. Earlier this month, CDPR revealed that the game will have dynamic weather and a day/night cycle; thus, what better way to hint at that feature than with a Cyberpunk setting at daytime?

“We knew how to create beautiful scenery in the night in Night City, like awesome Blade Runner terrain aspects,” Borzymowski said. “But creating Cyberpunk as an open-world game with a day and night cycle, we knew we would have to build Night City in a fashion which will look cool in the daylight as well. This was a bigger challenge to us than night, and we just opted to go with that and make a trailer in daylight, which pushed us farther.”

At Gamescom, CDPR also drew more attention to the character creation menu. Apparently, players can get pretty meticulous through their selection of gender, appearance, and backstory. If I’m not mistaken, the developer also claimed that you can choose abilities that can branch out later on. It’s possible, even likely, that player choice is more integral and dynamic than the studio’s previous game, The Witcher 3.

According to Borzymowski, Cyberpunk 2077 is playable from start to finish. The team recently hit their major milestone and is on the path toward major polish, where they must add the proper assets, playtest the game, and remove bugs. The game’s playable state can only improve their efforts. “It gives you the answers to all of your doubts,” said Borzymowski. “It just feels great.”

Check back for new updates on Cyberpunk 2077, especially news on a release date. Until then,