Black Desert Shows Off Its Glow Up in New Trailer

Black Desert Online, an MMO that already makes real-life look like the crayon based artwork of an infant, recently announced that a remaster is coming to the game, somehow making it look even better. Now, Pearl Abyss has released a new trailer showing us just how much more beautiful that remaster will make the game look.

The trailer is spliced with footage of the Pearl Abyss team hard at work on the remaster, giving us some behind-the-scenes look at how the MMO’s armor is scanned in, as well as music production and motion capture.

The developer also released a ton of side-by-side comparisons of older models and armor against new ones, along with a showcase detailing the remaster that runs over an hour in length.

The remaster update drops this coming August 22nd in Europe and North America, and everyone who logs in between then and August 29th will be privy to a free Tier 7 horse, complete with a limited edition Golden Lahr Arcien horse armor set (free horse armor?! 2006 is gonna be so jealous!). 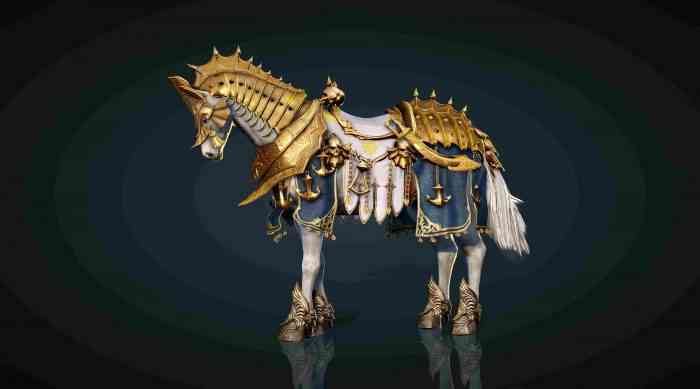 Black Desert Online is currently available on PC, and is heading into beta for Xbox One later this year. Let us know what you think in the comments and stay tuned to COGconnected for all the latest gaming news!


World of Warcraft: Dragonflight Roadmap For 2023 Has Been Unveiled