Black Desert Online Getting Even Prettier This Month

Black Desert Online has always been known more for its aesthetic qualities than like, its actual gameplay. The character creator was practically a game in itself, and the rest of it is nothing to sneeze at. Well, now the game is getting even prettier! Pearl Abyss and Kakao Games are releasing an HD version of Black Desert Online later this month. 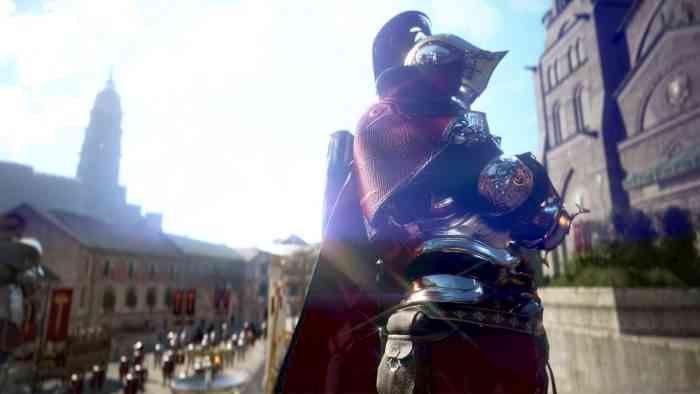 Okay but, prettier how exactly? What’s being done to jazz up Black Desert Online? According to the community website, the updated version will feature:

The screenshot above should give you an idea as to just what this looks like. Although the ‘cloth simulation’ entry suggests that a lot of this needs to be seen in motion. None of these fixes, along with the audio remastering, make any concrete changes to the gameplay, but maybe that’s not why you’re playing Black Desert Online. The update in question is free for anyone who already owns the game. We’ll be getting the Black Desert Online 2018 Remaster on August 23rd, 2018.

Phasmophobia VR to Get Big Update

Legend of Zelda: Ocarina of Time gets Switch Upgrade

Gamescom 2021 Award Nominees Revealed, Here’s the Highlights!
Next
Undertale Coming to Nintendo Switch This September
Previous
Gris Looks Too Beautiful To Exist, Out Later This Year