TimeSplitters and Second Sight IP Both Bought by Koch Media

Koch Media has announced that they have bought the TimeSplitters IP and, based on recent statements, it looks like a new project is in the works. 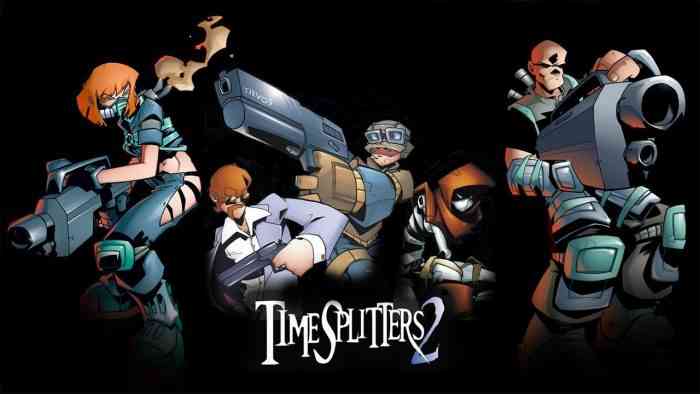 “We are hugely excited to have acquired Timesplitters,” Koch Media boss Klemens Kundratitz said in a statement. “The original games gave fans a massive content offer and provided a pure and genuinely fun arcade shooter experience.

“We have many fans of the Timesplitters series among our own staff who are passionate about creating a product that will thrill today’s gaming audience.”

For those that don’t remember, TimeSplitters is a fast-paced FPS series from the 2000’s with stellar multiplayer. The series was created by Free Radical Design, which was comprised of many people who worked on the classic GoldenEye 007 on N64. Three games were released in the series but most people will fondly remember TimeSplitters 2 for its incredible split-screen multiplayer. Attempts to make a fourth game in the series were made but it was ultimately cancelled after the studio closed its doors in 2008.

Free Radical Design still exists so to speak but under a new name. They’re now Dambuster Studios, the makers of Homefront: The Revolution, and now that Koch owns the IP, it’s possible Dambuster will take the lead on the new project. It’s also possible we’ll see remasters of the old games in the near future.

What do you think about TimeSplitters making a comeback? Leave us your thoughts in the comments below.