The success of Pokemon GO has spurred the gold rush toward another big hit mobile IP. Examples include the recently launched The Walking Dead: Our World and Jurassic World. One month later, neither has seen a fraction of Niantic’s success. 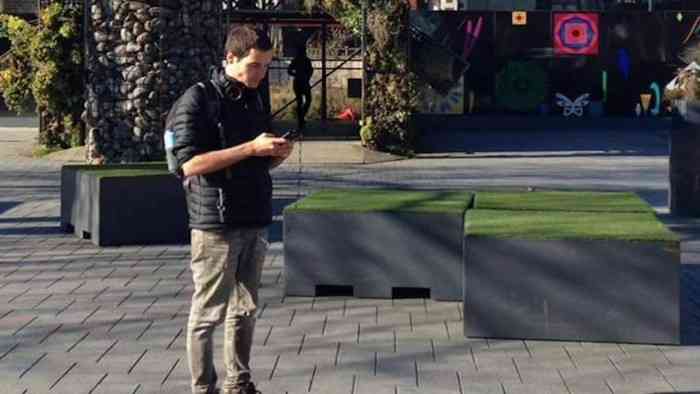 As reported by Gamesindustry.biz, The Walking Dead Dead and Jurassic World failed to break their launch week’s top ten in mobile downloads and revenue. Instead, they have successfully fallen far below the aspirations of their publishers. Apparently, Pokemon GO‘s surge in popularity convinced mobile game developers that an augmented reality experience could reach commercial success with the right name attached. That has not been the case – The Walking Dead and Jurassic World accumulated $630,000 and $488,000 respectively. These numbers pale in comparison to the numbers of Pokemon GO, which generated another $27 million in revenue.

At its peak, Jurassic World ranked no. 21 in mobile downloads. The Walking Dead fared worse at no. 93, yet it still did better financially. The reason? Apptopia co-founder and COO Jonathan Kay gave the following answer:

“Games whose functions closely resemble that of their associated IP are more engaging.”

“Pokémon Go is successful for a multitude of reasons, including its close correlation to TV show, movies and older games.

“And as simple as this sounds, people love collecting things – so when collection goes hand and hand with experiencing what the characters in the IP experience, you typically have a winner.

“Jurassic World has the collecting aspect but this isn’t really what the characters in the movies are focused on so it doesn’t work as well.

“Given this, I think Ghostbusters World will end up being more successful than Jurassic World and The Walking Dead.

“It appears the premise of the game closely resembles what the characters in the movie went through, which includes collecting ghosts.”

Do you believe in Kay when he says mobile gameplay must link back to the source material? Do you believe another augmented reality game could rise near the success of Pokemon GO? Comment your thoughts down below.

In related news, some datamining revealed that new Pokemon from Generation 4 will be reaching the hit mobile title. Look forward to updates as new information arrives.

Alolan Pokemon Are Coming to Pokemon Go
Next
NHL 19 Beta Starts Today and You Get Full Access to a Giant Chunk of The Game
Previous
Banner Saga Trilogy Drops With Hand-Drawn Art, Turn-Based Tactics & Too Much Story