Rocket League is Ready to Party

Everyone’s favorite ridiculous car-sports game Rocket League is turning 3 this year and Psyonix is pulling out all the stops to celebrate, along with some throwbacks to the game’s predecessor which is turning 10. 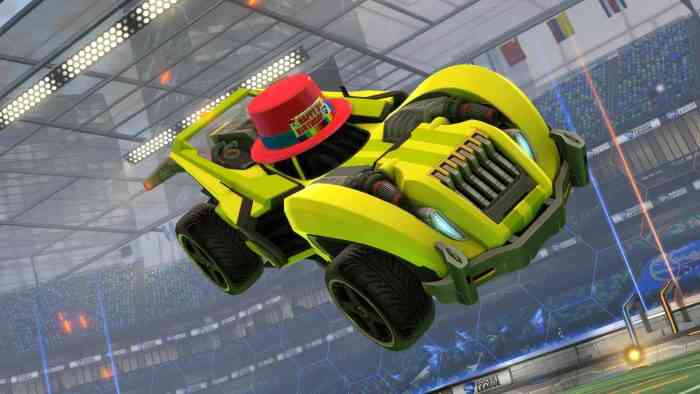 Starting July 9th, Rocket League will be receiving a 3v3 Anniversary Playlist that includes a stadium based on Psynoix’s ten year old Supersonic Acrobatic Rocket-Powered Battle-Cars. The developer says the goal layout will be different from the rest of the game’s arenas to be closer to Battle-Cars, and that the ball will “act a little lighter than normal.”

Additionally, SARPBC 10th Anniversary balloons will take the place of Event crates as the reward for online matches, and can be redeemed for Golden Eggs that hatch their own exclusive series of items from the retired Champion Series Crates. Balloons expire as soon as the event ends, so be sure to redeem them all before that happens as they can’t be traded in with Crate items. 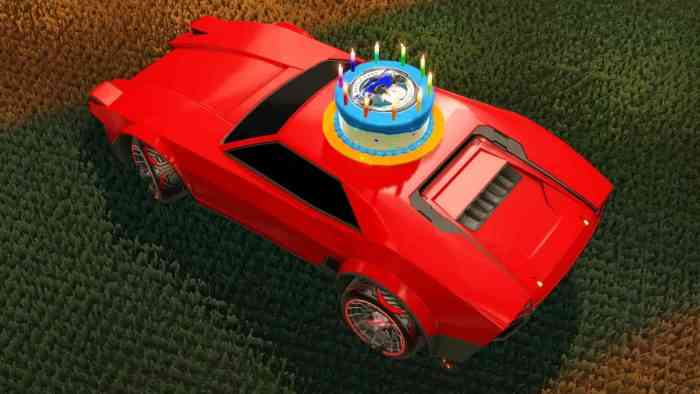 The anniversary event is on time with Psyonix’s 2018 roadmap for Rocket League, along with the recent Summer-themed update and detailing of the new Rocket Pass. Rocket League is currently available for PC, PS4, Xbox One and Nintendo Switch.

Will you be attending Rocket League’s birthday party? Let us know in the comments and keep it shifted to COGconnected for all the latest gaming news as it drifts into action.