Can You Survive the Best Ghost Recon Wildlands Has to Offer?

Another year brings another Special Operation update in Ghost Recon Wildlands, with Special Operation 2 bringing new features such as a lone wolf mode, a permadeath mode, and an overhaul to the PvP prestige system. 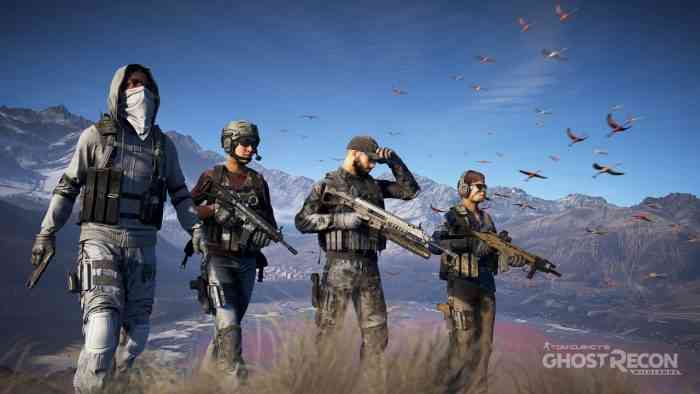 Special Operation 2 is a new, free update coming to Ghost Recon Wildlands, which brings some community-requested features alongside newer features. The centre of the update seems to be the new hardcore Ghost Mode.

You can check out the reveal trailer, as well as all the new features, below!

Designed only for the best of the best, Ghost Mode will push any players to their limits. You’ll be prompted to make a new character, however this time there are a series of rules you’ll need to stick to:

Ghost Mode is a free update for all players, but will be coming out a week early for Year 2 Pass members on July 24th. This mode is also available to all difficulty settings, and even has its own reward system for players who choose to take on this challenge (info on this will come with the patchnotes).

Other changes for Ghost Recon Wildlands coming in the Special Operation 2 update include:

There has also been a slight mention of some new PvE missions, and two new PvP classes, so stay tuned for more updates!

Are you excited for permadeath? Let us know what you think!