I kind of feel bad for Ghost Recon fans. It seems like Ubisoft is only interested in using the franchise to chase whatever current trend is going on in gaming. Ghost Recon Breakpoint was a looter-shooter live service, and now we get Ghost Recon Frontline, a battle royale. Yeah, exactly what Ghost Recon needs is to copy yet another trend. It’s also pure FPS now. Which is interesting. 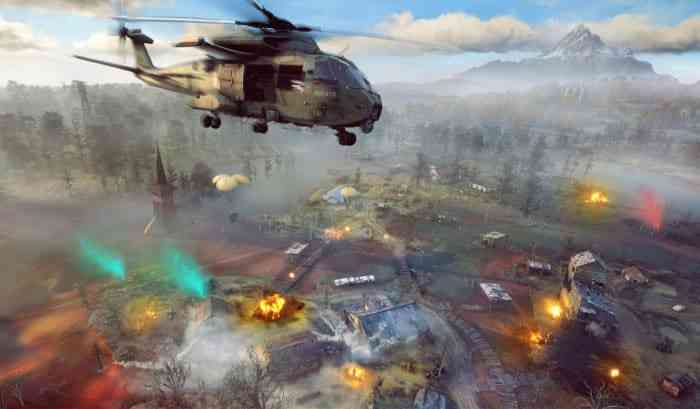 So, what is Ghost Recon Frontline? It is a battle royale with 100+ players. At the very least, Ubisoft does seem to be toying with the battle royale genre. You will play in groups of three and tackle objectives all over the open-world map of Drakemoor. Unlike basically all other battle royales, there is no circle in this one to force players in tighter quarters.

Nothing new or particularly exciting there, but it is a bit different for the battle royale genre, at least.

Bogdan Bridinel, Creative Director at Ubisoft Bucharest, had this to say on Ghost Recon Frontline:

“We can’t wait to see players’ reactions during the first test of Ghost Recon Frontline. We will be working hard to adjust the game accordingly throughout the several live phases planned before launch, as we want to deliver the most polished and entertaining experience possible for players.”