Ubisoft is a major video game publisher and developer. The company is responsible for a variety of AAA titles including Assassin Creed, For Honor and the Tom Clancy franchise. Tom Clancy’s Rainbow Six Siege is a first-person shooter with a competitive background as players engage in tactical warfare via 5v5 matches. Ubisoft has announced the release of High Calibre, the fourth and final season for Rainbow Six Siege Year 6. The new season brings a ton of content including a new Irish operator, a battle pass and more. 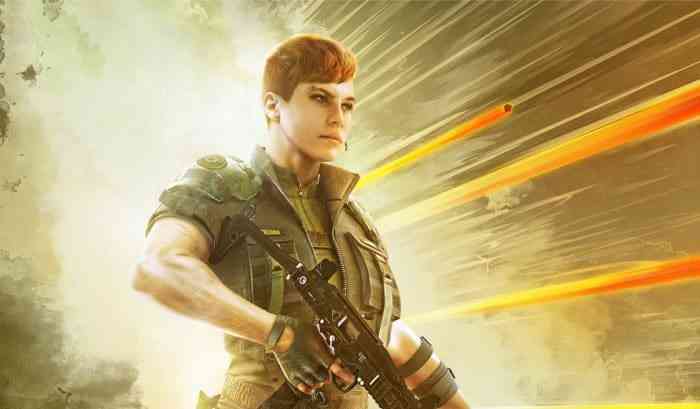 High Calibre is now available on PlayStation 4, PlayStation 5, Xbox One, Xbox Series X/S and PC. The new season is also available through Ubisoft’s subscription service and on Google Stadia. In this update, players will experience a new defender, Thorn. Thorn is armed with a Razorbloom Shell that damages enemies who don’t get out of the area in time. She is medium speed with medium gear and is armed with the UZK50Gi or M870 as primary weapons. ]

Furthermore, players will experience a freshly rebuilt map, Outbreak. Outbreak will be altered to improve balancing and comfort. Players will now be able to utilize different lines of sight and there is less junk on the map.

Additionally, there are other upgrades in High Calibre including a new HUD, a change to default team colors and balancing updates. Fans will also have access to a brand new battle pass that offers over 100 tiers and 131 rewards.

Finally, Fans will be able to claim Rainbow Six: Siege for free from 2nd December to 6th December. Furthermore, players will be granted a 70% discount for the game during this period, based on your platform and version of the game. More details on the free weekend is available here.

What are your thoughts on Rainbow Six: Siege? Are you excited for the upcoming update? Let us know in the comments below or on Twitter and Facebook.