The Multiplayer Port for the Switch Is Still Underway

Stardew Valley has had the beta for its multiplayer mode out for a while now, but it will be officially launching for PC, Mac, and Linux on August 1st. However, the ports for console versions are still underway. 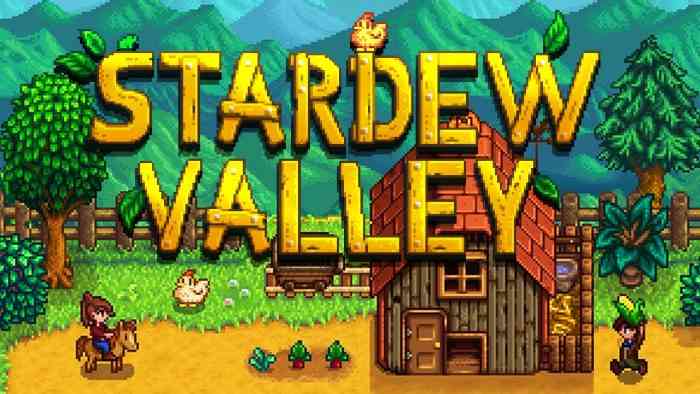 The Stardew Valley Multiplayer Update will be out for PC, Mac & Linux on August 1st!https://t.co/WsIdIVW73Y

The trailer does a good job at showcasing what Stardew Valley will look like once the official multiplayer patch goes live. Though we PC players have been able to play with our friends for a while now, the official release marks the end of the beta, and a potential beginning for multiplayer ports for consoles.

ConcernedApe also replied to a few tweets regarding the status of multiplayer porting for console players, and said it was currently underway though there was no official release date for it.

The switch port is underway, but I don’t have a set release date for it yet. I’ll let you know as soon as I do!

This official launch is still leaving some fans wanting more from the multiplayer, however. Players are still unable to marry their own husbands or wives, and it seems that the farm’s primary owner (the host of the save) will be the only one able to build their own house.

Though anyone who joins the save will be able to have their own little shack, they won’t be able to upgrade it to have additional rooms such as a basement, or a kitchen.

Are you looking forward to the official release? Let us know!