Ghost Recon Frontline’s Closed Test has just been delayed indefinitely. Ubisoft made the official announcement regarding this matter on social media, but they did not provide any explanation on what pushed them to make this decision.

“We have decided it is best to postpone the Closed Test for Tom Clancy’s Ghost Recon Frontline,” wrote Ubisoft. “The development team is dedicated to creating the best experience possible.” 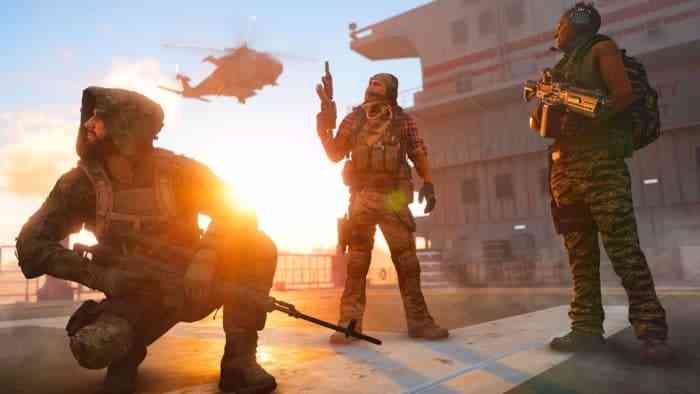 Ubisoft also did not say when the new launch would be—Ghost Recon Frontline’s Closed Test was originally scheduled for October 14th—but they promised that fans will know more soon. “We will share details on the new date for the Closed Test as soon as we can,” they added. “Thank you for your ongoing support.”

When Ghost Recon Frontline was first announced to the gaming public, it received a lot of negative feedback from the franchise’s fans. Frontline is going to be a 100-player free-to-play shooter which will take inspiration from  the battle royale genre. With that said, it is safe to say that Ghost Recon Frontline is very much not like its predecessors, which are slow-paced, squad-based, and tactical—features that the whole series is quite known for.

Many fans of the Ghost Recon franchise expressed their dissatisfaction with this new direction that Ubisoft has decided to take for Frontline. However, despite this outcry, there has been no indication if Ubisoft is going to shift directions for the game.

The game’s official reveal trailer has more dislikes than likes, with comments being a combination of disappointment and confusion regarding this new type of gameplay. Some fans even commented that Ubisoft is seemingly ignoring feedback from the Ghost Recon fanbase.

Now that Ghost Recon Frontline’s Closed Test has officially been delayed, fans are hopeful that Ubisoft decided to delay it in order to bring some of the franchise’s more traditional aspects for its very first playable airing—especially after that initially cold reception from the Ghost Recon community.