Ghost Recon Frontline has just been officially announced by Ubisoft. The title has been in development for three years at Ubisoft Bucharest, and it will be playable on the PS4, PS5, Stadia, Xbox One, Xbox Series X/S, Luna and PC—all with the cross-play feature enabled.

Ubisoft made the announcement about Ghost Recon Frontline at The Anniversary Showcase, which is the event that celebrated the 20th anniversary of the entire Ghost Recon franchise. At the said event, there were special guests who shared their anecdotes about the series. 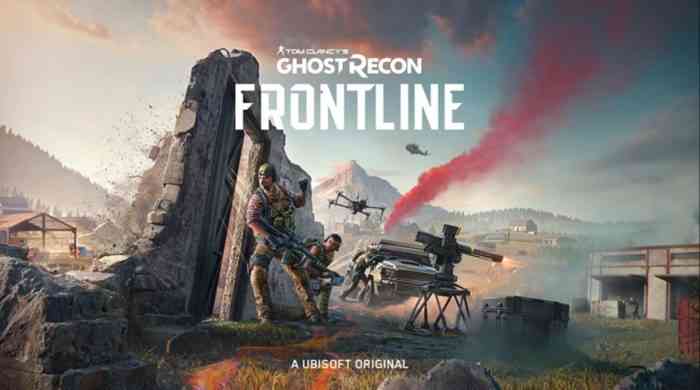 The upcoming Ghost Recon Frontline installment is a bit different from the other titles in the series, as it will be first-person shooter game that is primarily focused on player-versus-player combat, along with support for more than 100 players. Although it is going to have multiple game modes, Ubisoft placed the spotlight on Expedition, which allow 100-plus players to fight in teams of three as they work together to complete certain dynamic objectives within a massive open world map of Drakemoor island.

Ghost Recon Frontline offers “a new take on the battle royale genre,” as players will not just be tasked to eliminate each other, but will also have to collect and protect intel. They will be given the opportunity to interrogate defeated enemies in order to know more about the location of enemy team mates. Once the mission has been accomplished, they will have to survive while waiting for the extraction team that will help take them off the island with the intel they have gathered.

Ghost Recon Frontline will reportedly be entering its testing phase next week in select territories.