Let’s Put a Smile On That Face

As the world celebrates the 10 year anniversary of Christopher Nolan’s The Dark Knight, Warner Bros. has announced that the iconic film is making a limited return to IMAX theaters next month.

Today, 10 years to the day after The Dark Knight first released in theaters, Warner Bros. revealed that the film will return to four – and only 4 – IMAX theaters in North America, with 3 in the USA, and 1 in Canada. Tickets will go on sale this Friday, July 20th, and likely sell out quickly, so be sure to snatch them up if you can. The run will last for one week starting August 24th. 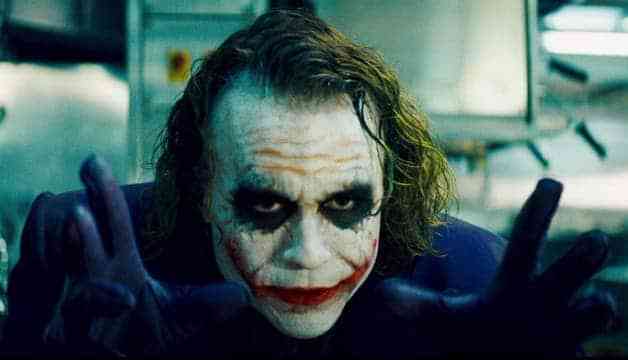 It’s worth noting that The Dark Knight’s success changed the form of the Oscars best picture category, as the film’s nomination snub led to the academy expanding the eligibility to 10 possible nominees. It was also one of Heath Ledger’s final, and undoubtedly most well known and iconic performance of his career before passing away. He posthumously won an Oscar for best supporting actor for his performance as The Joker.

Speaking personally, I saw this movie in theaters 6 times when it came out. I would get a huge group of friends to come see it with me every Tuesday and quote it like it was Rocky Horror. So yeah, I’m gonna try and get tickets.

Let us know what you think in the comments and keep it locked to COGconnected for all the latest entertainment news!


Check Out the First Images of the Mortal Kombat Movie