The Old School FPS Will Launch Next Year

Ion Maiden, an old-fashioned FPS made in the style of the classic DOOM & Wolfenstein games, has been delayed to 2019. However, eventually there will be a multiplayer beta made available for those who purchase Ion Maiden while it’s in Steam Early Access. 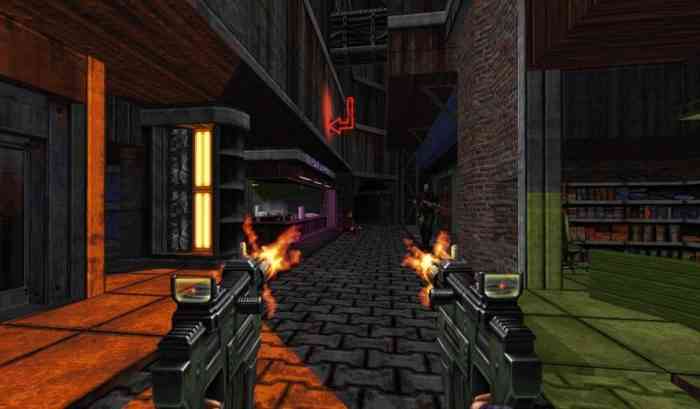 “We wanted Ion Maiden out as soon as possible, but it has to be the best it can be,” said Frederik Schreiber, the VP of the game’s publisher 3D Realms. “But this extra time means we can make this awesome Big Box edition and add multiplayer at launch, so we hope players understand.”

The contents of the Big Box edition can be viewed in a recently release trailer. This edition of the game is currently available for pre-order.

If you’re not familiar with the premise of Ion Maiden then allow us to fill you in: the protagonist is named Shelly “Bombshell” Harrison and she’s a bomb disposal expert for the Global Defense Force. It’s up to Bombshell to stop an evil doctor named Dr. Jadus Heskel and his cybernetic cult army.

What do you think of this delay? Go ahead and tell us your thoughts and opinions on this in the comments section below.