‘CastleStorm’ Launches on the Switch Next Month

The Sidescrolling Castle-Smasher Can Also Be Played Alongside Friends

CastleStorm, a 2D tower defense game, is scheduled to come out on the Nintendo Switch on August 16th. An official trailer for the Switch version of the game can be viewed below.

CastleStorm originally came out in 2013 for last-gen consoles and was also released as a remaster for the PS4 & Xbox One in 2014. The upcoming Switch version of the game will run at 60 FPS in handheld mode and will have 1080p resolution in docked mode. It also aims to use several of the platform’s features in order to enhance the gameplay experience.

For example, the Switch’s touchscreen allows players to zoom in on gameplay or control the in-game ballista and fire it at enemies and the handheld’s HD Rumble feature will also be put to use. 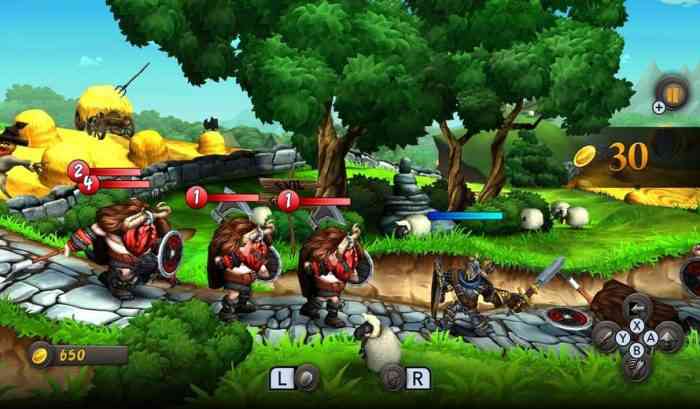 There’s also Pro Controller support and splitscreen co-op is a feature for those who want to team up with others. CastleStorm has two co-op modes: Survival Co-op, which involves two players teaming up and battling alongside each other, and Last Stand Co-op, where two players have to survive waves of enemies.

What do you think about CastleStorm making its way onto the Switch? Tell us your thoughts in the comments section below!


Nintendo Isn’t Listening to Their Fans and It Shows

Will The Nintendo Switch Pro Be Underwhelming? Our Predictions

Show Your Gaming Set Up Some Love This Valentine’s Day