The Commodore 64 Mini Will Launch This October

Retro Games Ltd. and Solutions 2 GO have announced that the Commodore 64 Mini, or C64 Mini, will hit North American retailers for $70 USD on October 9th, 2018.

As we previously reported all the way back in September, the C64 Mini is a 50% smaller version of the classic 1982 home computer system that comes pre-loaded with 64 games and a classic Joystick. It’s also possible to use it as a functional computer by plugging in a USB keyboard and using C64 Basic to program new games. Pre-orders for the C64 Mini are available now.

“We are delighted to be able to bring back some of the most loved retro games ever, on one of the most successful formats of all time”, said Paul Andrews, Retro Games’ Managing Director. “The North American release of THEC64 mini is a reimagining of the classic C64 computer and one of a series of products we have on the way.” 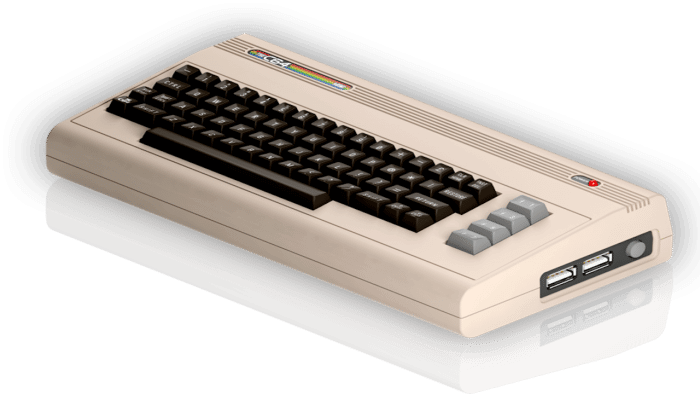 Some of the installed games include California Games, Winter Games, Impossible Mission II, Boulder Dash, Jumpman, Pitstop II, Speedball II: Brutal Deluxe, Street Sports Baseball, Summer Games II, Temple of Apshai Trilogy, Uridium and more. The Mini will also allow you to easily save your progress in games at any time. The machine will also output at 720p and 60Hz via HDMI.

Because it’s 2018, the mini console will support software updates via USB flash drive for continued improvements.

Are you looking forward to buying the C64 Mini? Share your thoughts in the comments below.