After the whole ArenaNet fiasco, there were worries that people would take this as a sign to start pressuring companies to fire devs they didn’t like. Well, worry no more! People are definitely doing that. This has officially turned into a witch hunt/dumpster fire. 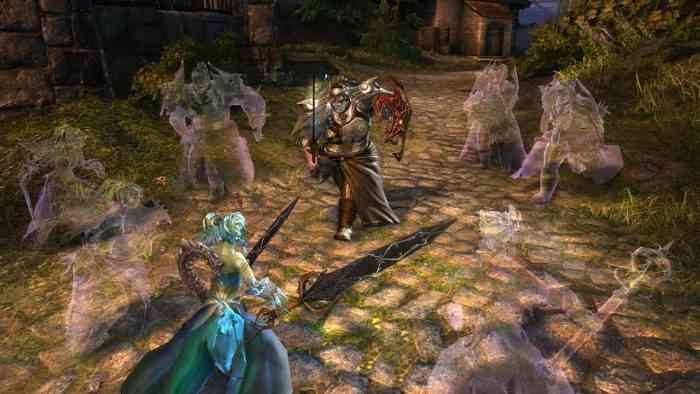 As reported by Kotaku, one developer became the target of a poorly-executed campaign to get them fired immediately after the ArenaNet campaign. Their company was sent a slew of letters claiming that the dev’s Twitter account was setting “a bad example for the letter-writer’s children, who supposedly play this game.” Thankfully it was discovered that these were form letters with the dev’s name filled in. Some of them even had the %FEMALENAME variable left in. Yeesh.

According to said targeted developer, “This is 100% a response to the ArenaNet thing.” They went on to reference a 4Chan post wherein it was discussed how “Reddit proved we can get bitches fired, isn’t there a female that posts here? Let’s get her fired, it’ll be awesome, we have the power to do it.” Chilling stuff, although I was unable to find the post in question. Sadly, backlash against female developers isn’t exactly new, although this PR snafu has ramped things up somewhat. In response, it looks like various game companies are re-evaluating their policies on employee harassment and Twitter conduct. While people are divided on whether ArenaNet handled this correctly, it’s clear that not everyone is ready to handle things the same way if one of their own is caught up in something similar.