Games can be frustrating. Whether you’re fighting an incredibly difficult boss, or you swear that other player is hacking. But how angry do gamers get? Today Opera GX unveiled its first-ever Rage Report. A press release provides some of the details of the report. In addition to the release, Opera GX has also released a video highlighting an imaginary new controller meant to withstand even the angriest gamer. 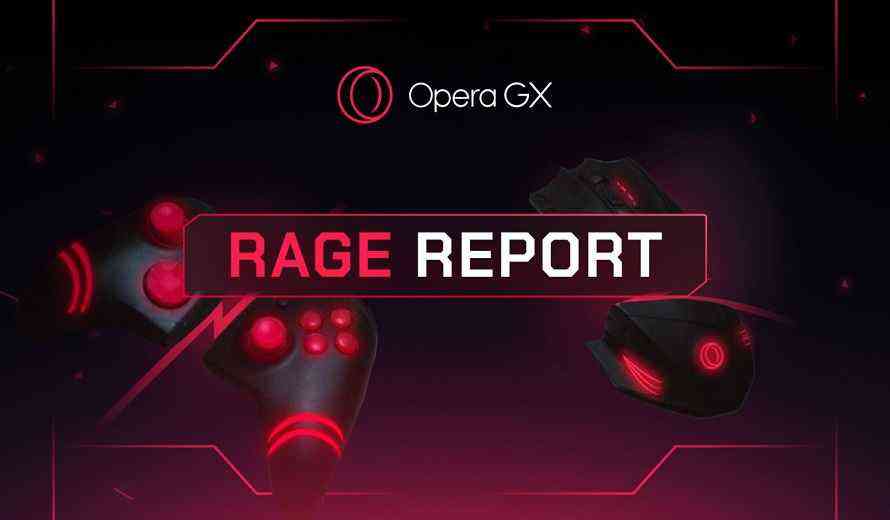 The Rage Report showcases some very illuminating statistics. In particular, statistics about gaming accessories. A gaming accessory is, of course, an object like a controller, keyboard, or headset. The report found that 1-in-5 UK gamers, and 1-in-3 US gamers, have destroyed their accessories. This equates to 19% and 29% respectfully. Additionally, the report indicates that 65% of UK gamers and 69% of US gamers get angry about losing while even more ((85% UK, 83% US) rage about lag or poor internet connections.

Of course as a response to these statistics, Opera GX has created a video promoting an imaginary controller.

“Anger Controllers are our tongue-in-cheek way of highlighting the very real issue of rage and anger management amongst gamers, which impacts many individuals including those they play with,” says Maciej Kocemba, Head of Opera GX.

Of course, Opera GX recognizes gamer rage as a real problem. As a result, Opera GX is teaming up with Dr. Alok Kanojia, a Harvard trained psychiatrist and leading gaming mental health advocate. He will be speaking about gamers’ mental wellness in a stream on June 6th at 7pm GST. Joining him is popular Youtuber and Streamer Cr1tikal. For more information, gamers can check out the Anger Controller page on Opera GX’s website.