During today’s Nintendo Treehouse Live stream, series producer/composer/director Junichi Masuda filled players in on what gameplay will be like in the new Pokemon Let’s Go Pikachu/Eevee titles. 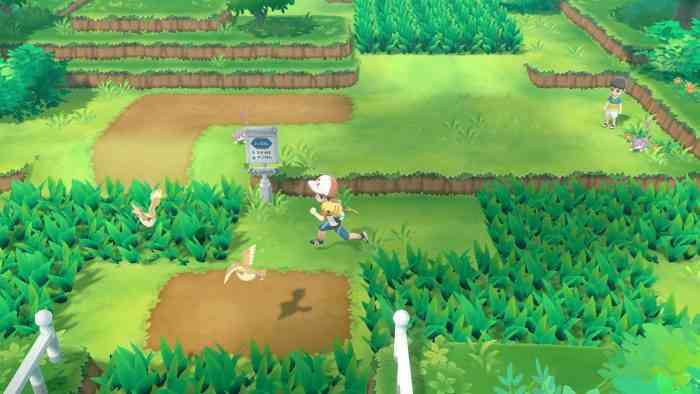 Masuda showed and explained during a live demo that catching Pokemon will net you experience points that’ll be delegated to each monster in your part, and that the size of the Pokemon you catch will determine just how much experience that will be. Larger Pocket Monsters deliver more experience, with smaller ones giving a little less. The Pokemon roaming the overworld will have an aura indicating their size, with red meaning the creature is larger than average, and blue meaning smaller. 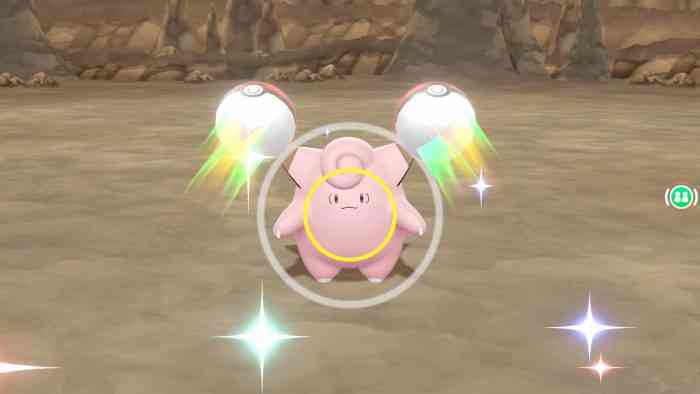 Additionally, your partner Pokemon will wag their tail when an item is nearby, much like the dowsing machine from the core series.

Much like Pokemon GO, the mobile hit that is most definitely the foundation for these new titles, CP (combat power) will indicate the total stat of a Pocket Monster, and candies will again be used to buff them up, and can be acquired through catching Pokemon or transferring them to Professor Oak. It is still unknown what exactly he does with them. Keep an eye on that guy.

Finally, the new rival was revealed, is apparently kind to the player, much like in more recent core series titles. 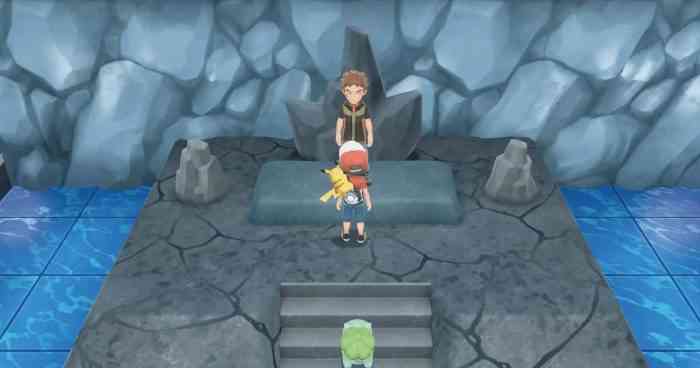 All these details come hot off the heels of the Pokeball accessory details as well as the official reveal for Super Smash Bros. Ultimate, which features a female trainer to battle as for the first time in the franchise. Keep it locked to COGconnected for all the latest E3 coverage and game impressions from the show in LA!

Bayonetta 3 Fans Are Worried Launch Has Been Delayed to Next Year
Next
New ‘Metro Exodus’ Gameplay Shows Off Exploration & Combat
Previous
Elder Scrolls VI Trailer: “There Are Some Thing There to Pick Apart,” Says Todd Howard