Artyom’s Latest Adventure Looks Like His Most Treacherous One Yet!

Metro Exodus is shaping up to be the best Metro game yet and its developer at 4A Games have recently released a new, intense gameplay demo for the next entry in their post-apocalyptic FPS series. The new footage can be viewed below!

According to the video, the level shown in the gameplay demo is only one of several open areas that’ll be featured in the game. However, Metro Exodus will also still have the “traditional” linear levels found in the previous games. 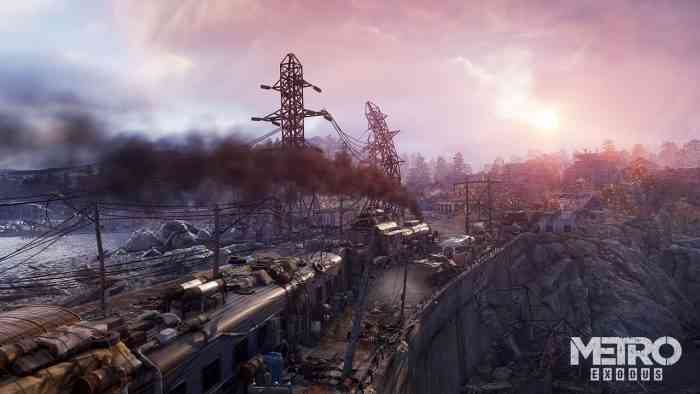 The main hook of these open areas seems to be exploration, scavenging for useful supplies and seeing how the game’s A.I. systems interact with each other. That last bit is a new feature for the Metro franchise since the A.I. in the old games was mostly scripted and didn’t really work in a dynamic, non-scripted way.

The video also shows the more in-depth weapon customization and the ability to play through levels non-lethally. There’s also weapon degradation & gun jamming a la Far Cry 2 but you’ll be able to clean & maintain your weapons in order to fix these problems.