Hot on the heels of revealing nine new games for Game Pass, Microsoft has unveiled the free titles that will be available to Xbox Live Gold members for the month of July. 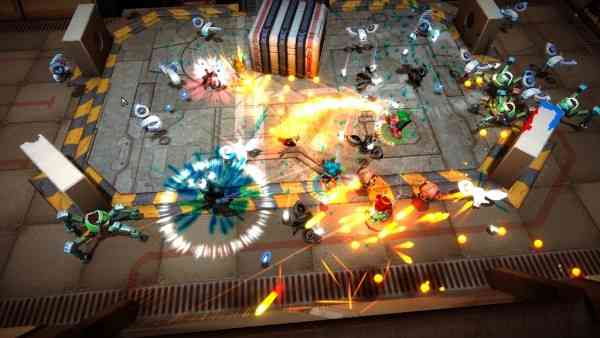 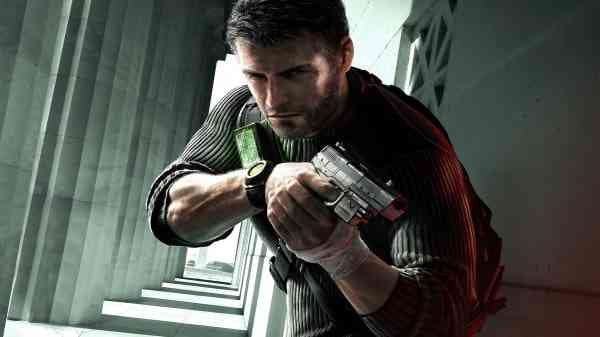 The Xbox 360 games this month are Virtua Fighter 5: Final Showdown and Splinter Cell: Conviction. Both games are backwards compatible on Xbox One.

The availability schedule for all titles is as follows:

Be sure to contrast this with the recently announced PS+ games for July, and let us know what you think in the comments! Keep it locked to COGconnected for all the latest gaming news!


Xbox Live Gold Prices Will NOT Be Increasing, No Gold Required for F2P Games

Buried in Ice Welcomes You to the Horrific Land of Antarctica
Next
Uncharted Creator Amy Hennig Leaves EA, Star Wars Game Indefinitely Shelved
Previous
[Update] Either Blizzard Is Trolling or the Next Overwatch Hero Is a Gerbil