Following a hard push for the service at their E3 conference this year, Xbox has revealed the next handful of games heading to Game Pass on July 1st. 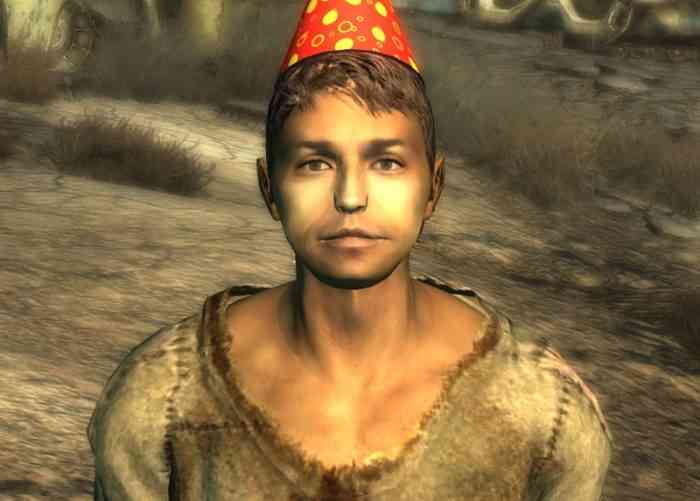 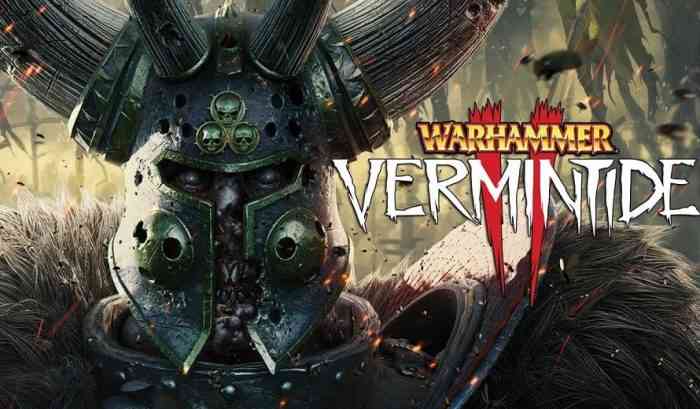 Unfortunately, a few titles are also leaving the service, which include Monaco: What’s Yours Is Mine, Bard’s Gold and Resident Evil 6. They’ll be gone at the end of June.

Be sure to check out our sit down with head of Microsoft Studios’ Matt Booty, and let us know which of the new titles you’ll be downloading in the comments! Keep it locked to COGconnected for all the latest gaming news as it drops.


Elder Scrolls Online Will Get Facelift With Nvidia’s DLAA Technology