Sony has revealed the free games for Playstation Plus members for the upcoming month of July! 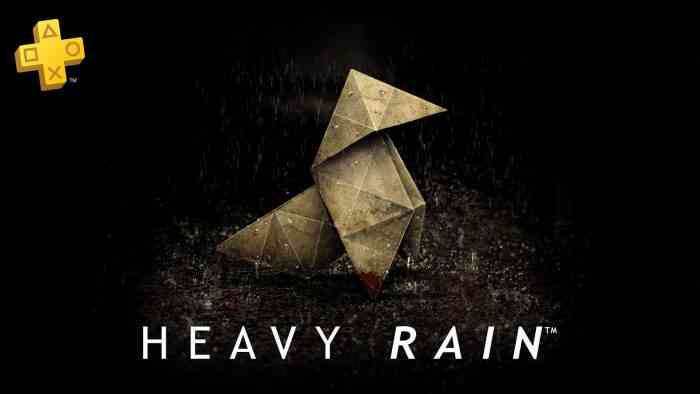 Along with the Black Ops 3 freebie announced during E3 (which is available until July 11th), Playstation Plus members will be privy to free digital copies of Heavy Rain, a mystery title originally for the PS3 from Detroit: Become Human developer Quantic Dream. They’ll also be entitled to Absolver, an action-rpg where players develop their own fighting style in an open world centered around a fallen empire. Both are available for download on Playstation 4. 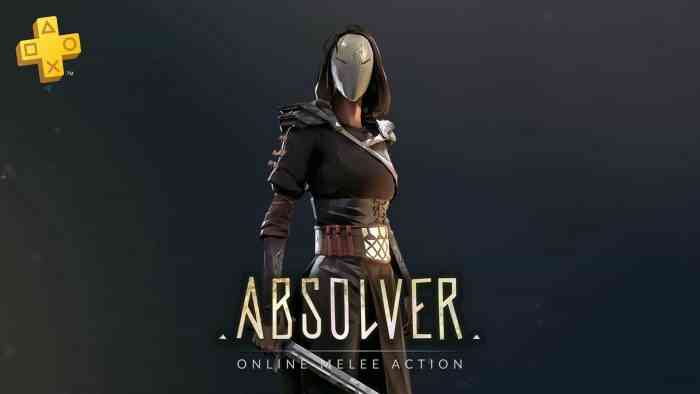 Other free titles include Rayman 3 HD and Deception IV: The Nightmare Princess for PS3, as well as Space Overloards and Zero Escape: Zero Time Dilemma for the PS Vita.

Let us know what you think in the comments and stay tuned to COGconnected for all the latest gaming news and deals!