Update: Correction: He is a Hamster named Hammond, and his hero name is Wrecking Ball. It’s not a troll, and Blizzard has an origin story video to prove it.

Below, you will find the original story.

Overwatch Tease Is All About a Rodent

Today, Blizzard Entertainment decided to tease the next playable character for the critically acclaimed hero shooter, Overwatch. Either they’re having fun with their playerbase or they really intend to release a Gerbil in a ball as a playable character. 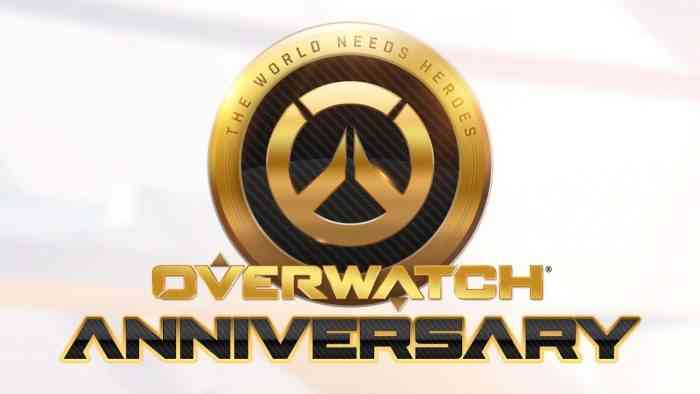 Revealed via their official Twitter, the dev team has created a new rolling and gunning ball piloted by a Gerbil. The preview shows what is presumably the character’s ‘Play of the Game’ highlight reel. “The champion revealed,” the tweet says. Blizzard has teased characters in a variety of ways; we’ve seen Doomfist, Ana, and Orisa received cryptic previews prior to their reveals. But if this Gerbil is the real thing, it has to be the first candid preview. It also makes for an odd hero choice, one might say, but it wouldn’t be their first go at a machine piloted by a house pet.

During the concept stages of Overwatch, the team originally imagined D.Va as a mech piloted by a talking cat. At one point, they decided the concept was ridiculous, so they fashioned the Korean gaming celebrity we all know and love. For all we know, this latest hero is the team’s backstepping into scrapped ideas. Nothing has been confirmed, however, so while we wait for solid information on what Overwatch’s next hero has to offer, let us know your thoughts. Would you play as a Gerbil in a gun ball? Comment down below.

Pro Forced to Chug Mystery Soda Bottle as Sponsors Pull Out of Overwatch League
Next
Xbox Free Games With Gold For July Revealed
Previous
A ‘Crowded Review Environment’ Is the Reason Why Mass Effect: Andromeda Underperformed