The road to Days Gone now has a destination, thanks to a new announcement that did not result from a leak. Before E3 can really kick off, Sony decided to go ahead and give us a release date for their Zombie-infested PS4 exclusive. 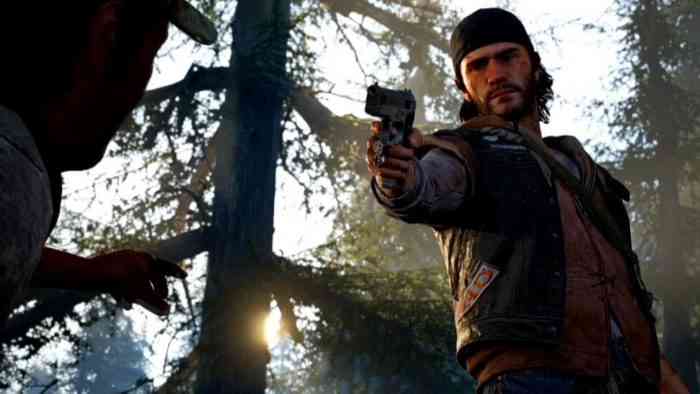 Days Gone will release on February 22nd, 2019. The initial projection placed the game somewhere in the Late Summer or Fall, but the game’s creative director required more time for the sake of quality. With the resounding success of God of War this past April, the quality control for Sony’s first-party studios seems to have increased. Plus, Sony Bend has to contest with the fact that Zombie games are a bit of a tired genre. However, that doesn’t seem to have stifled State of Decay 2‘s success.

When Creative Director Christopher Reese discussed Days Gone with Game Informer last month, he admitted that the game would be difficult. That player would find themselves in dour circumstances in a murky open world. Worse, there’s no adjusting the difficulty settings. For the most part, the trailer that came with the release date epitomizes his words. The footage provides a brisk and sour rundown of the types of enemies that will chase players across the bast wilderness. Honestly, it looks a bit unsettling, but that’s what you get with immersion. Newly revealed, there will be infected mountain lions, cougars, and even infected ravens. Watch the trailer down below.

You can discover more about Days Gone over at the PlayStation blog. With the release date announced, we’re left to wonder if there will be anything new at Sony’s E3 press briefing. We know about the four exclusives that will receive deep dives into gameplay, but we know next to nothing about other games that will be presented and/or revealed. We’ll have details and extra information regarding those reveals, however, so be sure to keep it locked.


Marvel’s Avengers WILL Be Featuring Spider-Man as PS4 Exclusive

The Three Best (and Worst) Games of June 2020
Next
Hitman 2 Officially Announced; Coming In November
Previous
Persona 3 and Persona 5 Dancing Games Finally Coming to the West