Overkill’s The Walking Dead is Shaping Into An Intense, Gruesome and Story Driven Affair

Of all the survivors we’ve met so far, Grant may be the best prepared for the apocalypse – a steely outdoorsman who left city life behind to live out his golden years in the wilderness with his trusty scoped rifle. But as we find him back in Washington, D.C., searching for his lost family, it’s clear that while the world may have changed, the hunt is the same. Check out the trailer below:

Inspired by the gruesome action of Robert Kirkman’s original graphic novels, Overkill’s The Walking Dead is a four-player cooperative multiplayer shooter in which players band together on a variety of missions and raids to find survivors, secure supplies and stay alive in a world where both the living and dead are a threat.

Use stealth tactics to evade enemies quietly, or dismember walkers limb from limb with brute force and firepower. Each playable character has their own special abilities, skill trees, squad roles, play styles and background stories, including the heavy-hitting Aidan and Maya, the surgeon turned survivor. 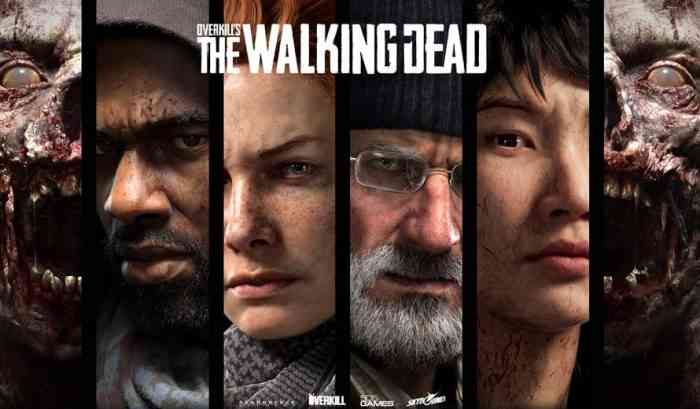 The Walking Dead is expected to launch this fall on the PlayStation 4 computer entertainment system, Xbox One and Windows PC.

The Walking Dead’s Clementine Is Getting Her Own Graphic Novel
Next
Firewatch Devs Now Work Under Valve but Retain Full Control
Previous
Days Gone’s Motorcycle Is Upgradeable; Will Launch Before TLOUII