Just last month in a surprise but amicable move, Valve acquired Firewatch developer Campo Santo. Since the acquisition, many have speculated on what new management means and the nature of their relationship. Campo co-founder Sean Vanaman brought some clarity to the conversation. 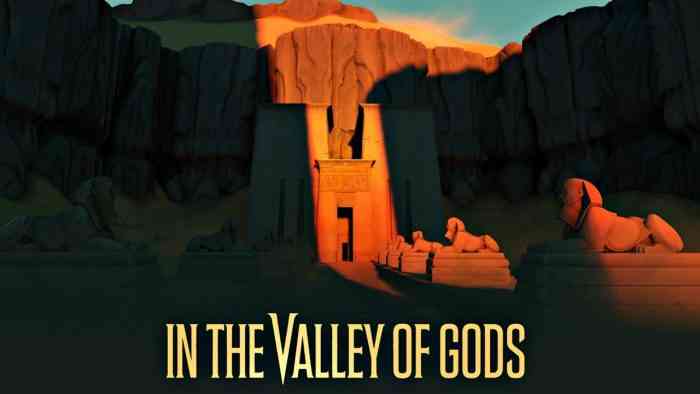 In a new interview with Rock, Paper, Shotgun, Vanaman explained how the team has retained full creative freedom over its current project, In the Valley of the Gods. The takeover hasn’t changed their direction in the slightest; in fact, it has brought its share of benefits. Valve is home to hundreds of talented programmers, designers, and plenty of resources. Moreover, it sounds as if the shift won’t disturb the studio, going forward. Here’s what Vanaman had to say:

“It’s not like, ‘We do things this way.’ At the same time I’m able to sit around and go, ‘Oh, there are all these really good reasons why people make games in Source too,'” Vanaman tells RPS. “You learn that just by talking to folks and learning. You’re not dictated why it’s done a certain way, it’s up to you to have the wherewithal to learn how things are done and why they’re being done that way and also to challenge it if you want to. We’re not trying to be rebels staying in Unity. We’re just trying to do what we know how to do.”

As to why, exactly, Valve incorporated Camp Santo, Vanaman believes it is the company’s basic desire for talent. Perhaps,—and this is just me speculating here—Steam is reserving talent slots for when they resume development of original IPs.

“It’s just about if you put enough super talented people in one place for long enough and treat them well they’ll make really cool shit and that shit will generally be better than the stuff that your competitors are making,” added Vanaman. “For all intents and purposes that was our goal at Campo, it was like just get great people in here and everything we make is going to pivot off of that.

“I think it was just they saw a dozen folks who were a good cultural fit in terms of just where we were in our careers and added a ton of individual expertise and said, ‘We don’t know what the upshot of this is going to be strategically. We can’t figure out what you guys are going to make in five years or two years or six months, but it’s probably going to be pretty good.’”

Firewatch is available now for PC, PlayStation 4, and Xbox One. In the Valley of the Gods is scheduled for release sometime in 2019. Check back for updates from Valve and Campo Santo as time goes by.

Tower of Fantasy Shows Off Action and Creativity in New Videos
Next
Super Mario 64 Online Is Back Up and Running
Previous
Overkill’s The Walking Dead is Shaping Into An Intense, Gruesome and Story Driven Affair