Over One Hundred Million Viewers

Esports have turned into a pretty serious spectator event over the last few years. As an example, The League of Legends MSI Finals were watched by 127 million people. That’s an insane amount of viewers! Granted, this is largely in part due to their international audience, but that’s still nothing to sneeze at. 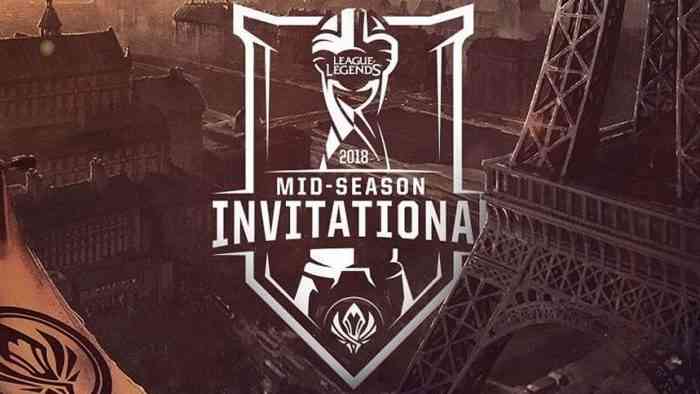 For reference, the most recent Superbowl had approximately 103 million viewers. When you’ve outclassed the biggest sporting event in the US in terms of numbers, that’s when you know you’ve gotten big. The four-game series that saw China’s Royal Never Give Up take down Korea’s Kingzone DragonX 3-1 had exactly 127,551,726 people watching. This is a major increase from the League of Legends World Championships last year, which peaked at around 106 million viewers. Again, those are higher viewer stats than the most recent Superbowl.

When I say international audience, I apparently mean Chinese. According to the same stats that gave us the viewer count, 126,603,865 of those viewers were Chinese. That’s an amazing amount of home team support for Royal Never Give Up. The most recent World Championships would have had similarly amazing numbers, but China’s team never made it to the Finals. You can check out the rest of the stats from the tournament over at Esports Watch.