Michael Keaton’s ‘Vulture’ Is Also Reportedly Appearing in the Sequel

Note: Ending spoilers for the first Homecoming movie are in this article.

Everyone’s favorite fishbowl wearing stuntman is possibly going to be played by Jake Gyllenhaal in Spider-Man: Homecoming 2, according to this report from The Hollywood Reporter. 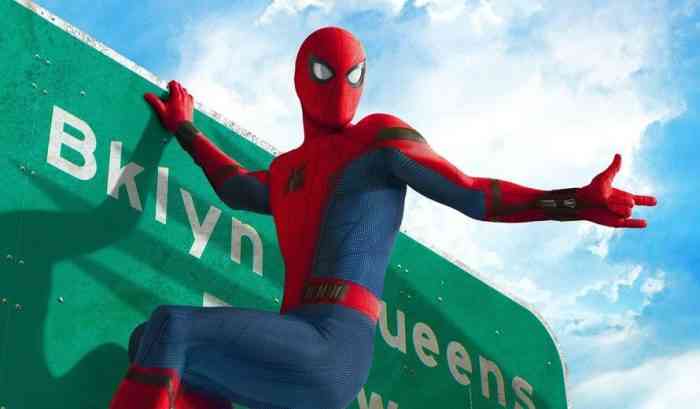 Mysterio’s true identity has varied ever since the villain was first introduced back in 1964 but Quentin Beck, a Hollywood special effects artist and stuntman, is the most well-known Spider-Man character to take on the super-villain identity.

This isn’t the first time Gyllenhaal has been involved with a Spider-Man movie. Back in the early 2000s, he was considered for the role as the New York web-head from Tobey Maguire after Maguire had injured his back while filming the 2003 film Seabiscuit. However, Maguire’s back eventually healed in time and he went on to star in the next two Spider-Man movies directed by Sam Raimi.

Some more Homecoming 2 news: Michael Keaton is reportedly going to return as the Vulture. Those who’ve watched the first Homecoming movie know that Vulture ended up in prison after being defeated by Spider-Man, so it’ll be interesting to see how he’ll fit into the sequel’s story.

Speaking of the story, we still don’t know much about its premise. All we know currently is that it’ll take place after the fourth Avengers movie which won’t be in theaters until May 3rd, 2019.

Spider-Man: Homecoming 2 is being directed by Jon Watts and is scheduled to be in theaters on July 5th, 2019.