Ubisoft Is Sticking to Their Live-Service Games

Despite past negative feedback on their games and games-as-a-service model, Ubisoft has owned its live service scheme to improve on every IP. We’ve seen it with Rainbow Six: Siege and Tom Clancy’s The Division. Now, we’re seeing it with For Honor. Since launch, the ongoing experience has witnessed a host of improvements alongside additional content. Today, the developers wanted to talk about how they’ve expanded gameplay, to the point where new players and old are enjoying the current build. 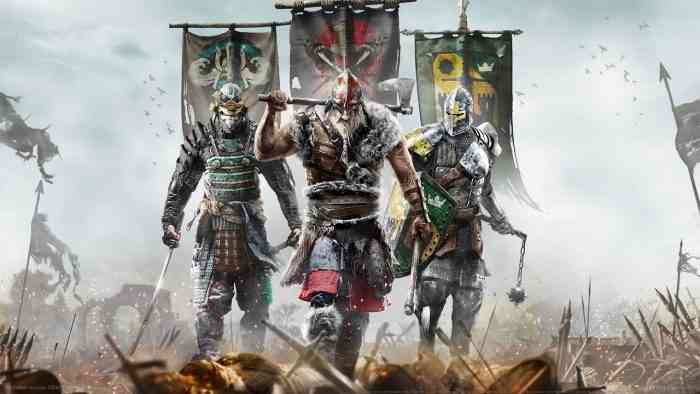 In a newly released video, Ubisoft developers take a comprehensive look at For Honor’s evolution. They detail how they’ve addressed gameplay issues since its debut back in February 2017; they bring to light the community’s involvement in the evolution; and, probably most important, they highlight their dedication to updating the game with more than just loot box rewards. True enough, we’ve seen everything from balance changes to dedicated servers over the past year.

“The team has never stopped working on the game,” says Luc Duchaine, For Honor brand director. “And it has improved on all levels, and that is the beauty of a live game.

“Being a live game brings a whole set of different challenges. Before we were launching movies,” the For Honor boss said. “We were making a game, launching it, and then we were just witnessing the reaction. Now, it’s an amusement park.”

Continuing their commitment to this live AAA experience, Ubisoft will unveil what comes next at E3 2018. Judging by the company’s willingness to present yet more For Honor content, the game must be doing rather well—well enough to retain a strong, active playerbase. One can imagine that the developer will continue listening to the community, in addition to providing live-service updates and communication. Perhaps we’ll see additional five-thousand pieces of content before the next leap in the franchise.

Speaking of E3, Ubisoft has already revealed the UbiE3 lineup and schedule for the event in LA. In addition to returning titles, additional surprises have been promised. Stay tuned.