Crackdown 3 Isn’t Cancelled, According to Microsoft

Recently there have been reports about Crackdown 3 pre-orders getting cancelled by Amazon Spain which seemed to give gamers the impression that the game itself was going to get cancelled or was cancelled already. However, on Wednesday, a Microsoft employee openly denied that this was the case. 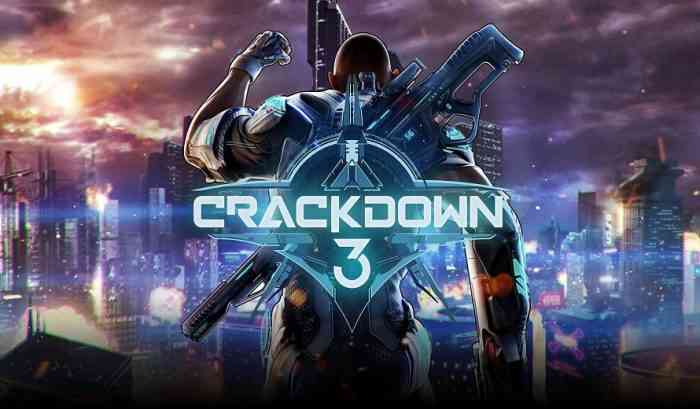 Aaron Greenberg, the General Manager of Games Marketing at Microsoft, assured worried Crackdown fans that the third game’s team “continues to work hard on the game for our fans”.

Greenberg added that the pre-order cancellations were merely a “technical issue” on the part of Amazon and that this issue was being addressed.

Crackdown 3 is currently slated for a 2018 release and Xbox boss Phil Spencer said in March that it “won’t be too long” until the third game’s release date is revealed.

Also, it was available as a playable demo at last year’s E3 and our preview expressed worry about the game’s “lack of substance” at the time.

“Explosions and bullets are certainly in great supply based on the demo I played,” the preview’s author wrote, “however, the lack of substance in that ten minutes gives me the slightest amount of pause.”

So, what do you think about Crackdown 3? Are you excited about it? Let us know your thoughts in the comments section below!

Crackdown 3 is currently scheduled to release in 2018 for the PC and Xbox One.

PUBG Forced to Postpone Berlin Tournament Due to Coronavirus

Doom Eternal Nightmare Mode is About as Metal as You Can Get
Next
Borderlands: GOTY Edition Spotted on Korean Ratings Website
Previous
For Honor Is Revived and Coming Back to E3 – New Video Released