But Does it Have Blast Processing?

There’s been a slew of announcements from Sega at this year’s Sega FES event. One of those just happened to be the Sega Genesis Mini, which is finally a real thing and not a third-party knockoff. Finally, a way to play all those classic games that feels legit! 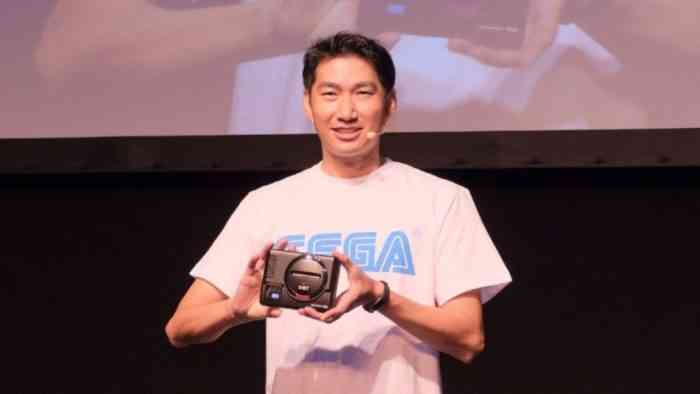 Aside from a very vague release window and an image or two, we hardly know a thing about this upcoming piece of hardware. Well, it’s almost definitely going to have certain games on it. Your Sonics, your Alex Kidds ,your Phantasy Stars, things of that nature. We’ve also been informed that it will be compatible with more modern televisions, although this was something of a given.

Now that the Sega Mini’s been made official, all we can do is speculate until Sega deigns it appropriate to give us more details. Given that Nintendo’s own Mini systems were such a struggle to keep on store shelves for so long, this would be a perfect opportunity for Sega to one-up the Japanese gaming giant with stock that doesn’t instantly disappear. On that note, we’ll be sure to keep you up to date with any pre-order information that comes our way.