The 1.0.5 Patch for Sea of Thieves Isn’t Large But Still Includes Lots of Fixes!

The most recent patch for Sea of Thieves, a swashbuckling open-world multiplayer pirate game, fixes a ton of bugs and adds a few minor updates to the game such as user interface improvements. The file sizes for the patch are 1.36 GB on Xbox One and 1.95 GB on PC. 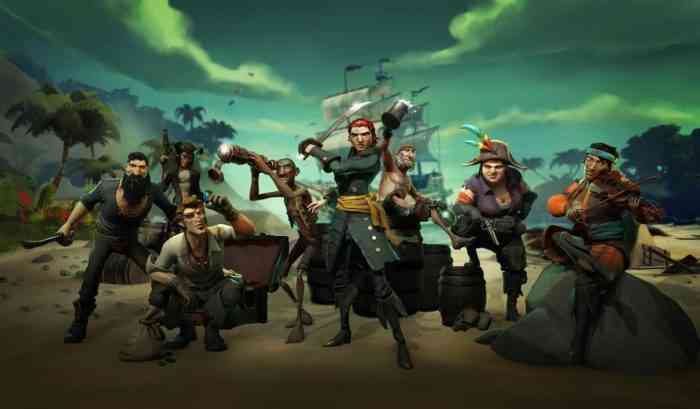 The patch also fixes many Sea of Thieves bugs such as fixing an issue where ships would launch into the air and animals and skeletons despawning whenever players entered and exited cannons.

Multiple server crashes have also been fixed though the patch’s changelog states that further “improvements and optimizations for all platforms are ongoing.”

Sea of Thieves is out now for the Xbox One and PC. Our review of the game is also available.