Mike Wilson, the co-founder of Devolver Digital and Good Shepherd Entertainment, recently spoke out against the online abuse that game developers take from gamers. 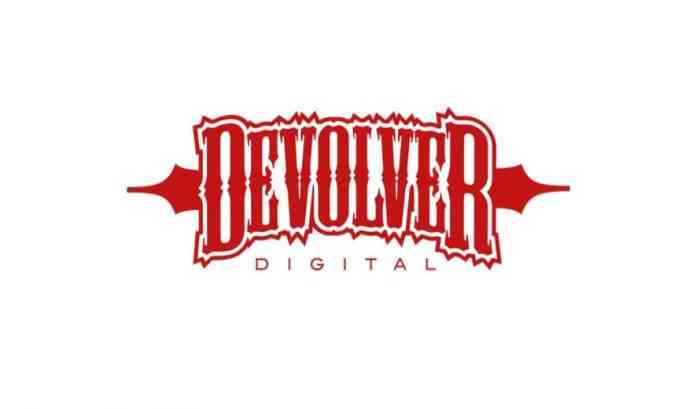 “The gaming community is… great at being complete fucking assholes online, and I don’t understand why that is,” Wilson reportedly said. “When you’re having a hard day and there’s a thousand people on Twitter at any time willing to agree that you’re a piece of shit, that you should stop working because you’re never going to make anything good, it’s pretty hardcore for a sensitive person.”

Wilson was attending a game developers conference known as Reboot Develop and was addressing the difficulties that developers face when it comes to having to deal with gamers online. Wilson also spoke about the topic of developers having to cram in extra work hours in order to work on their games (colloquially known as “crunch“) and the prospect of labor unions for game developers.

“They’ll just assume it’s some big studio and should be as good as [bigger] games,” he added.

“I think that’s why the indies are having such a hard time,” Wilson also said. “It’s just this mass of noise from a mix of fans and monsters online. And it doesn’t matter if you read a thousand great comments, it’s that one or two that say you’re an absolute worthless piece of shit that sticks in your heart when you least need it.”

The solution that Wilson proposed to fix this problem was self-moderation on the part of the gaming community. “You can’t just say ‘you have to be nice’ from on high,” Wilson explained. “People do try to moderate to some extent, but I think it’s really down to the community to say, ‘Hey dude, that’s not cool at all’.”

Card Shark Review – A Royal Flush
Next
New Sea of Thieves Patch Fixes Many Bugs and Adds Some New Features
Previous
Fortnite Update 3.6 Brings a New Grenade, Among Other Tweaks