Lootboxes in Belgium Have Been Declared Illegal

Last week, we reported on the Netherlands taking direct action against lootboxes and now it seems that Belgium is following suit. A gaming commission conducted an investigation on lootboxes in games at the request of Belgium’s Minister of Justice Koen Geens and found that certain games were in violation of the country’s gaming legislation. 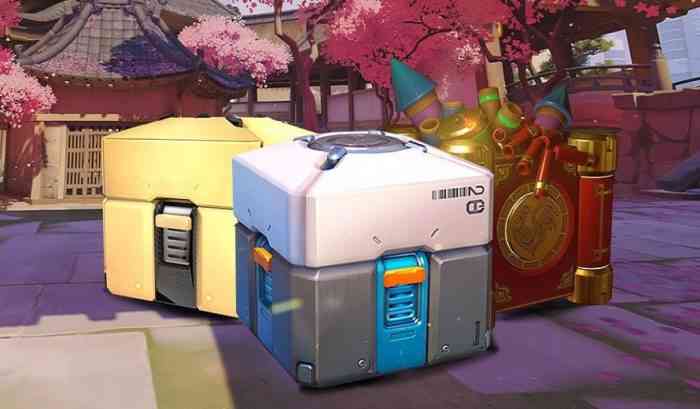 There were four games that were investigated by the commission: FIFA 18, Overwatch, Star Wars Battlefront II and Counter-Strike: Global Offensive. Battlefront II wasn’t found to be in violation of Belgian gaming laws since its developers “made some adjustments shortly after the launch, so that the system of loot boxes in that game no longer technically forms a game of chance.”

However, the other three games (along with any other game that has paid lootboxes) were found to be subject to Belgium’s gaming laws so their lootboxes have to be removed or the publishers could be sentenced to prison.

“If that does not happen, the operators risk a prison sentence of up to five years and a fine of up to 800,000 euros. When minors are involved, those punishments can be doubled,” read a press release announcing the decision.

Geens stated that he wanted to “enter into a dialogue soon” with the publishers of games with paid lootboxes.

“Mixing games and gaming, especially at a young age, is dangerous for mental health,” Geens said. “We have already taken numerous measures to protect both minors and adults against the influence of, among other things, gambling advertising. That is why we must also ensure that children and adults are not confronted with games of chance when they are looking for fun in a video game.”

“Paying loot boxes are not an innocent part of video games that present themselves as games of skill,” said Peter Naessens, the director of the Gaming Commission. “Players are tempted and misled, and none of the protective measures for gambling is applied. Now that it is clear that children and vulnerable people in particular are exposed to them unprotected, game manufacturers but also parties such as FIFA, for example, are called upon to call a halt to this practice.”