Well, you definitely don’t see this everyday! Aardman Animation Limited, an animation studio that made the Wallace and Gromit cartoons, are currently developing a World War 1 game titled “11-11 Memories Retold”.

“Engaging audiences with compelling stories through animation is at the heart of what we are trying to do at Aardman,” said the studio’s founder and owner, Dave Sproxton. “With this project we want to produce an emotionally rich experience with distinctive visual character to help you understand what war is all about.”

Bandai Namco Entertainment is partnering with the studio to develop the game and has described it as “a story-driven narrative adventure” with a unique art style. There’s also a French developer named “DigixArt” that is also involved in the project.

An official vlog about the game can be viewed here. 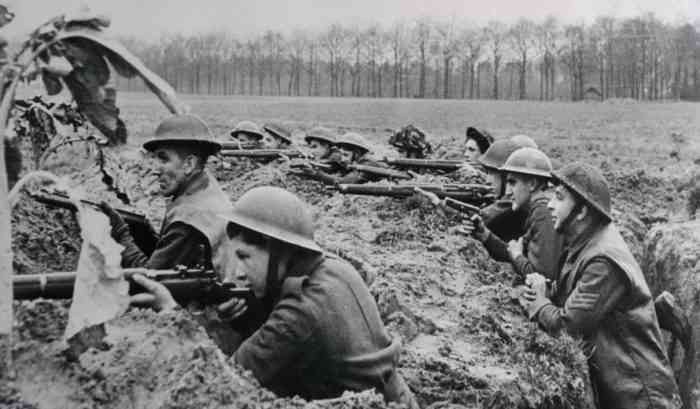 World War games seem to be back in fashion these days, what with last year’s Battlefield 1 and Call of Duty: WWII. In fact, the next Battlefield game, rumored to be titled “Battlefield V“, is also said to be set in WW2. There’s also an upcoming WW2 multiplayer FPS game titled “Post Scriptum” that’ll be releasing this Spring.

It is currently unknown when 11-11 Memories Retold will launch but it is set to be available on the PC, PS4 and Xbox One.

So, what do you think of this teaser trailer? Are you interested in playing a story-focused WW1 game? Let us know your thoughts in the comments section!

Now You Can Massage Your Hands After an Intense Gaming Session
Next
May’s Free PlayStation Plus Games Come With Beyond: Two Souls
Previous
Lootboxes in Belgium Have Been Declared Illegal