DICE Expands the Battlefield yet Again

Some of the most intense battles in history are making their way to Battlefield 1. Thanks to the new Apocalypse expansion, players with Premium Access can experience new maps, weapons, and more in a seemingly endless war between Central Powers and Allies. 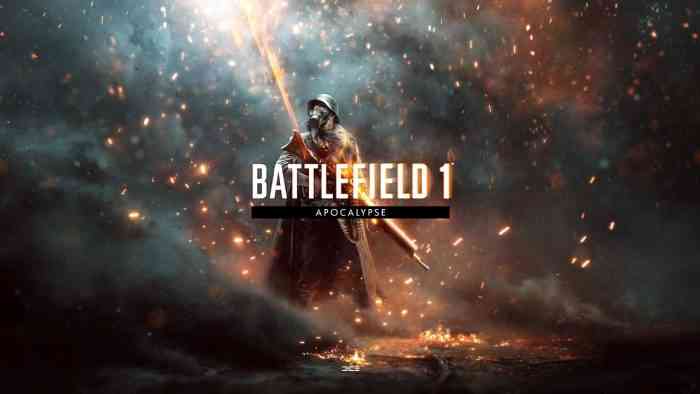 Starting with the new ground maps; players can witness new destruction on the fields of Belgium with Passchendaele; then, there’s the battle between Italians and Austro-Hungarians in mountain trenches near the Isonzo River; last but not least, there’s the shell-shocked and bloody realm of the River Somme. That’s three new fields of warfare where the fighting has only intensified, so now may be the time to dive back in.

Players searching for variety can now enjoy skies of pure dogfights, thanks to the new Air Assault Mode.These new air-only maps include the skies above London and the snowy peaks of Razor’s Edge. Naturally, there will also be plenty of new weapons, two unique bombers, and more unlockables.

As of yet, DICE has not disappointed with any Battlefield expansion. Right now, players can jump in and immediately experience the new areas and modes. Furthermore, you can start unlocking a myriad of weapons for your classes and your planes. And if you’re a newcomer, your only trouble will be finding the time experience every map. There are a lot of landscapes in Battlefield 1, five expansions later. So get to it.

Battlefield 2042 Briefing Provides Details Into The Game Modes and More